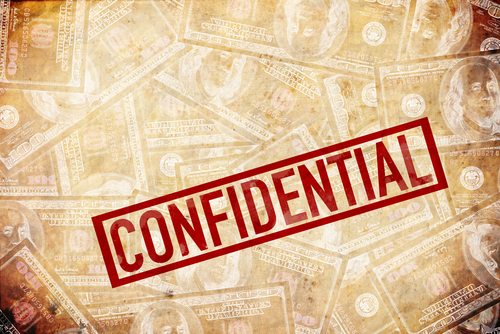 Writing for the Citizen-Times in Asheville, North Carolina, Patrick Gannon says that, whether a nonprofit or a for-profit, when an entity operating in the social realm does not disclose salary information when asked, it does not, in his opinion, bode well. He cites three examples:

Gannon writes, “In articles posted on Roger Bacon’s website, company officials criticize the media for pursuing ‘fake’ news. Instead, they say, reporters and editors should focus on the educational successes at the charter schools and the money they spend educating their students compared to traditional public schools.” But, he adds, “The media isn’t going to take that advice. Reporters and editors have encountered these situations before and remember the outcomes, which were far from fake.”

NPQ covers stories all the time regarding this unwillingness to divulge. Recently, NPQ correspondent Rick Cohen challenged the practice among the highly paid of demurring when asked about compensation. He was discussing the refusal to disclose by Judy Belk, the new president of the California Wellness Foundation, but his point was more general. He wrote:

“It seems to be the norm that people choose not to disclose their otherwise publicly disclosable salaries. It would probably be hard to get them to submit to these profiles if they were compelled to reveal the salaries they had signed on for in their new jobs. [But with] some digging, one can find for each of these persons, as we did for Belk, the individual’s previous salary and his or her predecessor’s compensation. Why make the process so mysterious going forward? It isn’t a strong statement in support of transparency.”

And, apparently, it is like waving a red cape in front of some intrepid reporters who view it as an indicator of secretive goings-on.—Ruth McCambridge