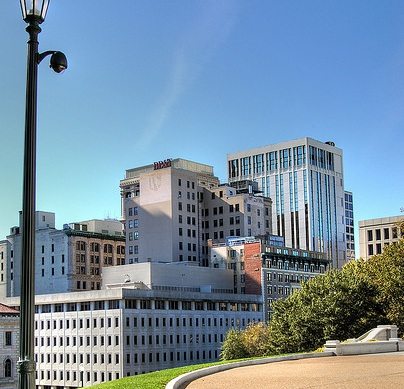 The politics of municipalities making discretionary decisions about which nonprofits deserve property tax exemptions can be very troubling. In Richmond, Va., nonprofits get tax exemptions by designation, meaning they have to apply and make their case to the Richmond City Council. The City Council had a five-year moratorium on designations until one Council member proposed a tax exemption for the Byrd Theatre Foundation to relieve it of its $15,000 property tax bill. Politically, it seemed that the Richmond City Council couldn’t consider a designation for the Byrd without allowing others to apply. The Council quickly created a committee comprised of two City staff members and three citizen volunteers to hold hearings and collect information toward making recommendations to the Council.

The committee recommended against all but one application. It turned down several group homes, a homeless shelter, the Virginia League of Planned Parenthood, and even the theatre company. The only group to get a positive recommendation was Good Samaritan Ministries, a faith-based outreach ministry. On what basis did the committee reject these applications? Reasons ranged from the compensation levels of the executive director to lobbying expenses to (for the group homes) the rents they charged. The Richmond City Council has yet to affirm or reject the committee’s recommendations.

This exemption designation process ought to scare nonprofits everywhere. If this Times-Dispatch story is even half accurate, the Richmond process is a political nightmare, a dynamic steeped in astounding ignorance and inequity, lacking standards that have been vetted by experts who know something about the nonprofit sector. Here is our suggestion: if national nonprofit trade associations and other infrastructure groups are worth their salt, they should take a strong stance against this incredibly subjective designation process, even to the point of challenging the process in the courts. Richmond has taken an issue that should be based on findings of fact and turned it into a political free-for-all without reliable standards for decision-making. This is the kind of local abasement of the legal and land use process that can only be replicated beyond Richmond for ill. –Rick Cohen