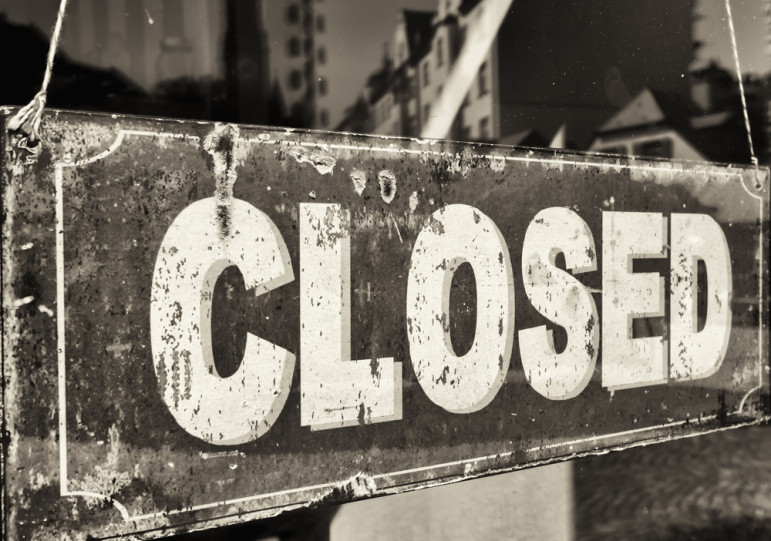 Kate Sheehy, senior correspondent at the Fronteras desk at KJZZ in Phoenix, Arizona, asks why rural hospitals are closing—57 in the last five years alone, including the Cochise Regional Hospital in Douglas (population 16,915) on the Arizona-Mexico border. If she had attended the National Rural Assembly conference this past week, she would have learned from Alan Morgan of the National Rural Health Association that that number will soon increase to 58. According to Morgan at the Rural Assembly, a hospital in Independence, Kansas (population 9,230)—Mercy Hospital—will close shortly.

The shutdowns of rural hospitals are a nationwide phenomenon. In West Tennessee, three rural hospitals closed in 2014, and Methodist Healthcare-Fayette Hospital closed in the spring of 2015, attributable to the state’s failure to expand eligibility for TennCare despite the hospitals’ facing reduced disproportionate share payments. The county seat of Fayette County, Somerville, where the hospital was located, has a population of 3,100. In August, the Nye Regional Medical Center in the mining town of Tonopah, Nevada (population 2,478), closed.

There may be solutions for some individual rural hospitals—for example, partnering with larger, more financially stable hospitals, such as the hospitals that have linked up with the Tucson Medical Center to form the Southern Arizona Hospital Alliance, or actual hospital mergers such as Caverna Memorial Hospital in Horse Cave, Kentucky (population 2,252) merging with the Commonwealth Health Corporation, the parent company of the Medical Center at Bowling Green, and Fleming County Hospital in Flemingsburg, Kentucky (population 2,694), which is being acquired by LifePoint Health. Individual solutions may work here and there, but the rural hospital crisis is structural: inadequate Medicaid expansion, reduced disproportionate care reimbursements, penalties for Medicare readmissions, and higher costs of service due to lower numbers of patients.

The reasons for closing Cochise in Douglas, Mercy in Independence, and Nye in Nonopah are easily pinpointed and understood. That ought to make the solutions available to Congress, through legislation pending in the House and the Senate to save rural hospitals, comparably easy to address and enact. All Congress needs is the political will to do so—and nonprofit advocates should be pushing on Congress for action and pushing on states to expand Medicaid eligibility.—Rick Cohen

At the request of KJZZ Phoenix, segments of this article have been removed.