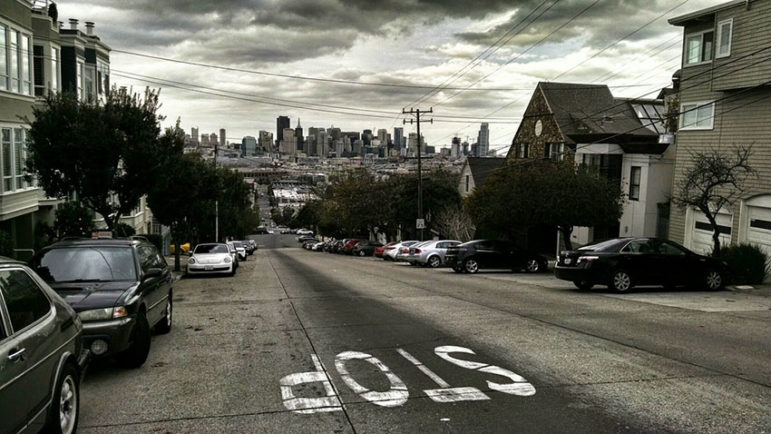 On that basis, San Francisco, a sanctuary city, is considering releasing $5 million in funding to rigorously defend undocumented immigrants under a Donald Trump administration. The money would be contracted out to public defenders and nonprofits that facilitate legal representation. Undocumented immigrants do not now have the right to a court appointed attorney.

Supervisor David Campos and other city officials are advancing the measure. “This ensures that the thousands of people that are in detention proceedings actually get the legal representation that they need to protect their rights,” Campos said on Tuesday during the Board of Supervisors meeting in which he introduced the funding proposal.

If the special allocation is approved, the Public Defender’s Office will be able to hire 10 attorneys, five paralegals, and two clerks. Nonprofits working with legally threatened immigrants would get support for 13 attorneys and other service personnel.

This proposal is made in the context of a possible loss of federal funding if San Francisco does not comply with the deportation intentions of the federal government under President-elect Trump. City officials are already looking at where they might be able to scale back to maintain its commitment to newcomers.

Ana Herrera, a community advocate who spoke at the press conference Campos called, said approximately 37,000 deportation cases are pending in San Francisco alone, and 1,500 local immigrants are being detained. For those people, representation can make all the difference.

“When we fight ICE, and we have, we win,” Herrera said. “It takes our community to defend ourselves against Donald Trump.”

Yesterday, the Supreme Court considered the rights of immigrants being detained. San Francisco and other sanctuary cities may be emboldened by these proceedings.—Ruth McCambridge