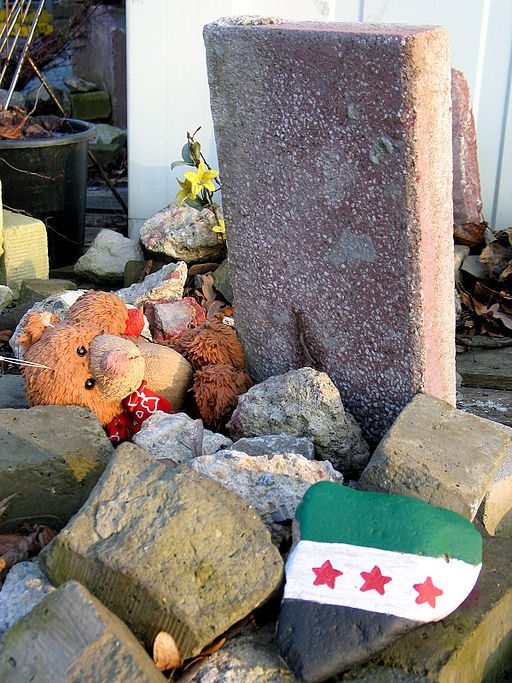 While public attention is galvanized on the crisis in Ukraine as Russia absorbs Crimea, other international crises are sliding off the radar screen. In Syria, children are suffering by the millions. That’s due in part to the collapse of Syria’s healthcare system. The international NGO Save the Children reports that 60 percent of Syria’s hospitals have been damaged or destroyed and half the nation’s doctors have left since the start of the civil war there three years ago.

The death toll from fighting is now over 140,000, but the Syrian American Medical Society estimates that 200,000 Syrians have died from chronic illnesses due to lack of doctors, treatment, drugs, and clean water. The impact on children has been horrific. The Save report, “A Devastating Toll,” says that children’s limbs have been amputated because hospitals didn’t have the equipment to treat them, newborns have died in incubators because of power cuts, and parents are administering intravenous drips for their children because medical staff aren’t available to help. Polio has returned to the country, infecting 80,000 children due to the breakdown of Syria’s vaccination program. More than 100,000 Syrians have contracted Leishmaniasis, a skin disease caused by sandflies.

Syrian children are traumatized and weak. In addition to the breakdown of the medical system breakdown, Syrian children are caught in the crossfire of a civil war and some will end up victims of the Syrian air force’s practice of dropping “barrel bombs” loaded with shrapnel in civilian areas.

To the extent that the regime in Damascus is going to allow humanitarian aid to get into the country, the nexus for its agreement is Russia. That’s one of the reasons why the world is dancing so delicately with the Putin government’s actions, fearful that pushing too hard in Ukraine might mean losing whatever threads of support Russia might be willing to offer to the Syrian situation. In the meantime, children die.—Rick Cohen