SCOTUS Decision Not to Decide: Is the Genie Now Fully Out of the Bottle? 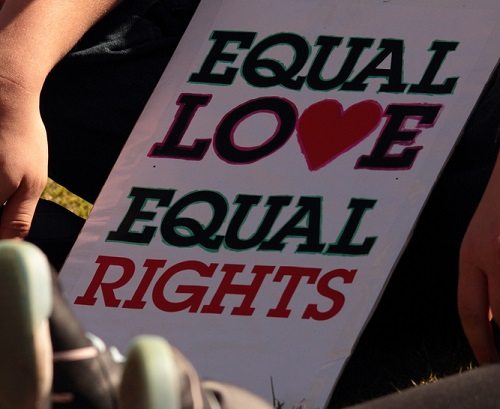 NPR ran this story yesterday under the headline, “Did the Supreme Court Just Legalize Gay Marriage?” That’s because according to their analysis, “The situation the court created—or acknowledged—will almost surely continue trending in favor of same-sex couples who want to marry.”

Yesterday morning, the Supreme Court announced that it would not review seven state appeals court decisions ruling that bans on gay marriage are unconstitutional. It can decline the cases easily, since there was no split in the decisions that were made in five states.

This automatically cleared the way for gay marriages in Indiana, Oklahoma, Utah, Virginia, and Wisconsin. It also, according to CBS News, opens the door for couples in Colorado, Kansas, North Carolina, South Carolina, West Virginia, and Wyoming. At least for the time being, the number of states in which gay couples can be married will rise from 19 to 30.

the SCOTUSblog by Amy Howe, who says that the justices “are very smart people” and adds, “I don’t think they’re going to be able to put the genie back in the bottle.”

In the Washington Post, Jonathan Adler writes that several more cases are pending where a state may prevail and, in that case, the court would have a split to resolve. Otherwise, the Supreme Court can avoid resolving the issue and people will continue to be married in numbers that will make remaking the law awfully tough.—Ruth McCambridge