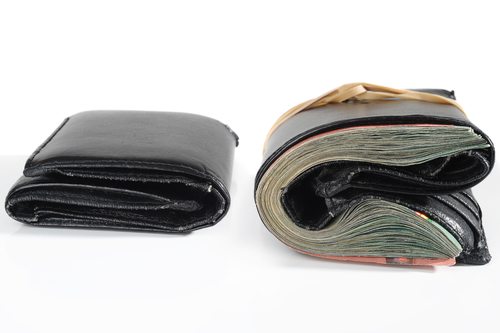 In the UK, where nonprofits are experiencing the same kind of press scrutiny on executive salaries as in the United States, the National Council of Voluntary Organizations recently published its own report on the matter. The report had five key recommendations, including one that advocates that any nonprofit or “charity” with an annual income of more than £500,000 or more should consider publishing salary ratios—in other words, being transparent about what the highest paid staff receive in comparison to the lowest and median. NCVO says that this could be a “helpful tool to assist in their [charities] approach to pay—for example in helping to identify the impact of pay decisions on individuals and the appropriate distribution of any increase in payroll spend across the whole charity each year.”

A report from Agenda Consulting, which benchmarked the HR processes of 63 medium and large charities in the UK, found that on average the highest paid employee earned eight times the base salary of the lowest paid, and the largest organizations tended to have larger gaps. Additionally, “the 2011 charity pay ratio survey from Charity Finance found that the larger the organization, the smaller its lowest salary. For example, the median lowest salary for an organization with an income of less than £250,000 is £18,000, whereas in an organization turning over more than £100m, the median lowest salary is just £13,200.”

Some organizations already use ratios. Médecins Sans Frontières, for example, has a policy that requires that the highest employee never earn more than three times the lowest paid. Mary’s Meals has not only a ratio policy, but a pay cap. The CEO explained to a public administration select committee that the policies reflected a discomfort with trying to justify a “genuine partnership” with people living and working in poverty when executives were paid more than the organization’s average salary of £32,000.

Reprieve’s executive director is Clare Algar, who said, “We set salary levels such that the salary of the highest-paid permanent staff member is no more than 30 percent higher than that of the lowest-paid. The officer-level wage is set both by Reprieve’s available financial resources, and with reference to the average income of a family in London. We use that as a baseline on the assumption that the average London wage should enable anyone to work here and still enjoy a decent standard of living.”

Algar concludes, “The benefits of our pay structure are numerous: Every staff member knows exactly where they stand, and that their work is just as valued by the organization as everyone else’s. It fosters a real feeling of equality and community. We’re a much stronger organization for it.”—Ruth McCambridge