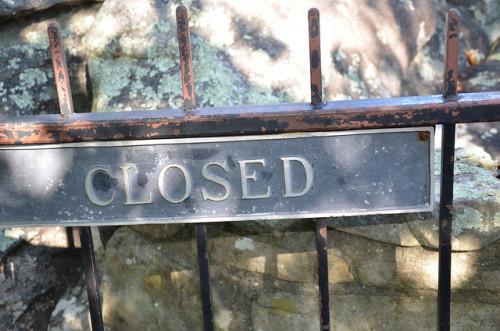 A few weeks ago, NPQ reported on the final outcome of the still-confounding state purge of behavioral health agencies in New Mexico. Essentially, the whole system of nonprofit providers was cut from Medicaid funding in 2013 after an audit was performed by an outside contractor that had reputational problems of its own. The audit suggested that there might be $36 million in fraud. This drove most of the system, serving 85 percent of all patients, out of business, and the contracts were given to groups based in Arizona.

Eventually, all of the audited groups were cleared of any fraud, although $1 million of overbilling was found. But by then, most of the groups had ceased business operations and dissolved, and three of the five Arizona-based replacements were pulling out. Meanwhile, New Mexico’s Human Services Department says that the numbers of those accessing services has doubled since 2014, when Medicaid was expanded, to 153,000.

“I think these are some of the most vulnerable people, and we keep seeing people over and over who are in desperate straits who do desperate things to the public and to themselves,” she said. “You say you’re serving people, but I want to know what’s the quality of service, not the quantity.”

Our thorough investigation of the providers concluded that there was not a pattern of fraud, despite the actions of the Human Services Department in finding credible allegations of fraud and freezing funding to 15 providers across New Mexico in 2013. It now falls to the Human Services Department to take timely and appropriate administrative action to resolve this regrettable situation to ensure that tens of thousands of vulnerable New Mexicans receive their critical services. The department must find a way to fight fraud that does not put services to the most vulnerable at risk or result in hundreds of New Mexicans losing their jobs.

Perhaps the state of New Mexico should hold itself responsible for recapitalizing the field. Maybe the promise of that cost, added to the many lawsuits it now faces, would prevent another such inexplicable fiasco in the future.—Ruth McCambridge