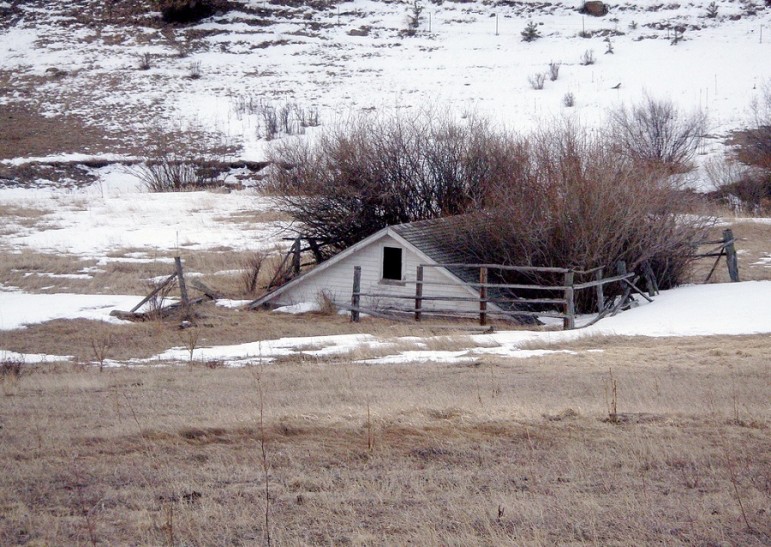 In an excellent article authored by Josh Nathan-Kazis in the Forward, we get a glimpse into what it looks like to watch a nonprofit disappear into the gaping maw of its own for-profit subsidiary. But as we look back, the social enterprise had an accomplice in the hype that had been built around it. Though the enterprise, which was to have provided back-office services to the parent as well as others, appears to have never made any money for the parent organization, it was kept alive for at least 16 years with a lot of attendant publicity about the wonder of it all. In a final ironic twist, it so underperformed in its role that the agency’s rapidly deepening financial crisis was not identified until it was way too late. The quality of its work, however, and its continuing lack of profitability did not stop it from being a finalist for the Social Enterprise Alliance of Long Island’s 2014 Social Entrepreneurism award.

Readers may remember the story NPQ has been following about the sudden disclosure last November that a massive New York agency, FEGS Health & Human Services, had lost nearly $20 million and would close. A nonprofit with a $250 million annual budget, its bankruptcy left tens of thousands of its employees and clients uncertain about their futures. But today, the Forward reports that as late as October 2014, when the organization was already in technical default for a $12 million bond issue and, according to an internal review, three-quarters of the group’s 350 programs were losing money, the organization gave a $92,000 bonus to Executive Vice President Ira Machowsky, then awarded him another $35,000 in January to compensate him for vacation time he had not used.

Machowsky was not the only top exec grabbing what could be grabbed before the ship sank, but Burton Weston, FEGS’s attorney, later said that Machowsky was a champion for AllSector, the for-profit social enterprise that in six years (ending in 2014) drained FEGS of $72 million and was a big part of the organization’s collapse. Here, you can see a video of Machowsky puffing up the effort to bring home that 2014 social entrepreneurism award.

AllSector was created as a for-profit subsidiary to FEGS. It was meant to generate revenue for the agency by selling its IT services to FEGS as well as other agencies. FEGS owned 95 percent of AllSector, with five percent owned by a single individual, Dan Greenburg, who in the late 1990s sold an enterprise named Crosswaves Technology to AllSector.

The rest is just a pathetic living-out of overhyping, overinvesting, underperforming and general irresponsibility. The Forward reports that by 2007, former CEO Al Miller was a starry-eyed evangelist for the cause of social enterprise. In a presentation he made at a technology conference, he described what he called the “Fourth Sector” as a lovely productive “synergy” between business and nonprofits.

“The Fourth Sector presents great opportunities for entrepreneurs and investors,” said Miller, claiming that AllSector’s “resources have given FEGS a massive competitive edge.” He even quoted Winston Churchill, linking the “Fourth Sector” to the war against Hitler: “This is not the end, this not even the beginning of the end. This is, perhaps, the end of the beginning.”

Greenburg says he never really felt that way, never having received any disbursements at all from his five percent share in AllSector. “If it grew, I might have gotten something,” he said. But Al Miller, who had been a successful CEO of this anchor agency for three decades, was a true believer:

However, according to Weston, the technological services that FEGS itself bought from AllSector were themselves so inadequate that they constituted another cause of the FEGS collapse, compromising its “ability to…monitor spending and accounts receivable to make on-time business decisions.” Previous discussions of the agency’s cost structures described a good deal of costly unused space so if it was getting AllSource’s help on real estate, that was not working either.

Miller has not lost the faith, though, defending the principle of the “Fourth Sector” when called upon by the Forward. Now, he draws a comparison between FEGS and Pan Am, which in the 1930s initiated international passenger air routes but succumbed to bankruptcy 60 years later.

“Because Pan Am went out of business eventually,” he asked, “are you going to say the original idea of Pan Am was wrong?”—Ruth McCambridge