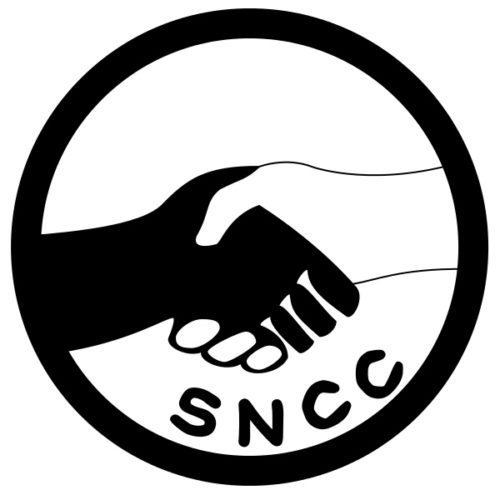 This past weekend saw many moving accounts of the struggle for an end to legalized segregation in the U.S. as the country prepared to observe Martin Luther King Day and, more generally, the civil rights struggle of the Sixties. John Lewis, of course, was in the leadership of that movement as an activist and chairman of the Student Nonviolent Coordinating Committee (SNCC). As David Remnick of the New Yorker described:

Lewis was at the head of the long double-file line. He wore a tan raincoat and carried a knapsack containing a book and a couple of pieces of fruit, just in case he got hungry later in jail. The protesters were facing off against countless blue-helmeted Alabama state troops armed with whips and truncheons. Lewis saw one trooper with a rubber hose wrapped in barbed wire. The streets were lined with “about a hundred whites, laughing and hollering, waving Confederate flags.” Lewis could hear one trooper’s horse snort and wheeze.

Given one minute to disperse by the troopers, Lewis had the protesters kneel in prayer. They would not leave. “And then they were upon us.” The troopers charged, and the first among them brought down a nightstick on the left side of Lewis’s skull. His legs gave way. “I really thought I was going to die,” he said. He curled up on the ground, as he had been trained, in a “prayer for protection” position.” The trooper hit him again. And then came the canisters of tear gas. His skull fractured, his coat a mess of mud and blood, Lewis refused to go to the hospital. Barely conscious, he reached Brown Chapel, the headquarters of the movement, ascended to the pulpit, and told those gathered, many of them still gasping from the tear gas, “I don’t know how President Johnson can send troops to Vietnam. I don’t see how he can send troops to the Congo. I don’t see how he can send troops to Africa, and he can’t send troops to Selma, Alabama. Next time we march, we may have to keep going when we get to Montgomery. We may have to go on to Washington.”

But on the eve of Martin Luther King Day, the president-elect decided to take it personally when civil rights veteran and Georgia congressman John Lewis said he would not attend Friday’s inauguration, saying, “I don’t see this president-elect as a legitimate president.”

Trump’s outrage at such questioning of his legitimacy carries particular irony in light of the fact that, as David Remnick of the New Yorker points out, “Trump chose to launch his political career as a bloviating booster of the racist conspiracy theory known as ‘birtherism,’ declaring, in effect, that the Presidency of Barack Obama was illegitimate.”

But, perhaps in an attempt to get out of visiting the African American Museum yesterday, Trump, according to NBC News, “appeared to hit a new low in his already fraught relationship with the black community” when he tweeted, “Congressman John Lewis should spend more time on fixing and helping his district, which is in horrible shape and falling apart (not to mention crime infested) all talk, talk, talk. No Action or results. Sad.”

Let’s not even bother to cite John Lewis’s well-documented record of courageous activism or decode that “crime-infested” comment here.

This full display of wholly incompetent tone-deafness (if we were inclined to be charitable) and flatfooted provocative racism (if we were attributing some deliberation to the communication) has helped add to the number of other legislators who will boycott the ceremony. That number reportedly now stands at 30 and growing, and a visit to #StandWithJohnLewis will keep you fully up-to-date on that.

This has led some to speculate that the women’s march scheduled for the day after the inauguration may get a bigger turnout than the inauguration itself. Meanwhile, New York Times columnist Charles Blow writes, bluntly, “Donald Trump doesn’t even deserve to stand in John Lewis’s shadow. The spectacular obscenity of Trump’s comment is incomparable and deeply repulsive.”—Ruth McCambridge