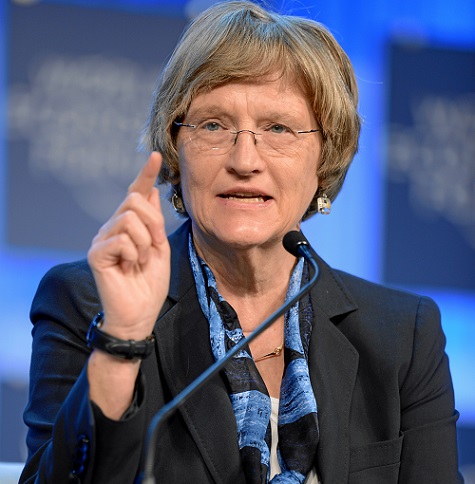 Justice Paul Wilson of the Massachusetts Superior Court has dismissed the lawsuit seeking Harvard’s divestment from fossil fuels. The suit, brought by the Climate Justice Coalition, a group made up of Harvard students, last year, claimed that Harvard’s investment in fossil fuels is “a breach of [Harvard’s] fiduciary and charitable duties as a public charity and nonprofit corporation” and that it was misallocating its funds by investing in “abnormally dangerous activities.”

The decision to dismiss was made on March 17th, in response to motions filed by both Harvard and Massachusetts Attorney General Martha Coakley. Judge Wilson argued in his decision that the “Plaintiffs’ status as Harvard students…does not endow them with personal rights specific to them that would give them standing to charge Harvard with mismanagement of its charitable assets,” and he likewise disagreed with plaintiffs’ argument that Harvard’s continued investment in fossil fuels diminishes student education and has, as the complaint asserted, “a chilling effect on academic freedom.”

Still, the students not only plan to appeal the lawsuit, but also have a “heat week” planned for April on campus.

Harvard is acting very slowly to divest, with the president, Drew Faust, insisting that the institution does its part on the issue by engaging in climate change research. She writes, somewhat nonsensically considering the history of divestment, “The endowment is a resource, not an instrument to implement social or political change.” Others have long since taken leadership on the issue, with 28 schools internationally pledged to divest; among these, nine have already met their goals. Also pledging divestment are at least 41 cities, 72 religious institutions, and 30 foundations.—Ruth McCambridge