Supporters Step In with Large Gifts to Rebuild Minnesota Orchestra 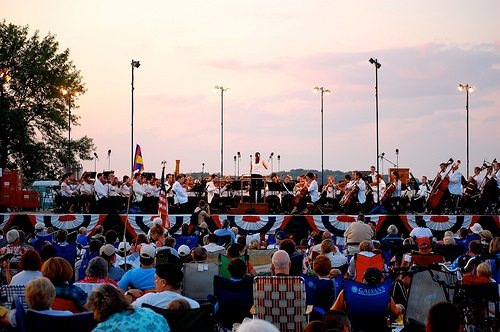 As controversial CEO Michael Henson gets ready to depart from the Minnesota Orchestra and Osmo Vänskä once again has taken the stage as music director and conductor, supporters are exhibiting their confidence in those changes with some relatively large gifts adding up to $13.2 million. One of these was an anonymous $10 million so-called “leadership gift.”

A standoff of sorts had occurred between Henson, who had locked musicians out in the midst of a labor dispute, and Vänskä, who had left the orchestra and declared an unwillingness to return while Henson was still on board. The musicians had also called for Henson’s resignation. As NPQ has previously written, the orchestra kept the musicians locked out for 16 months and the musicians used that time to give a number of concerts for its community where it made its case, and to maintain a high social media profile. The orchestra received a 2014 Grammy Award for Best Orchestral Performance.

In the end, it appeared clear that significant stakeholders were disenchanted with Henson and the board. Now that the changes in question have been made, “these donors have made clear their confidence in the orchestra and have recognized the importance of offering support for both the present and future needs of the organization,” said board chairman Gordon Sprenger.

Ten million dollars is a large gift for any arts institution, especially when it does not involve a capital project.—Ruth McCambridge