After Supreme Court’s ACA Ruling, What’s Next for Healthcare Advocacy? 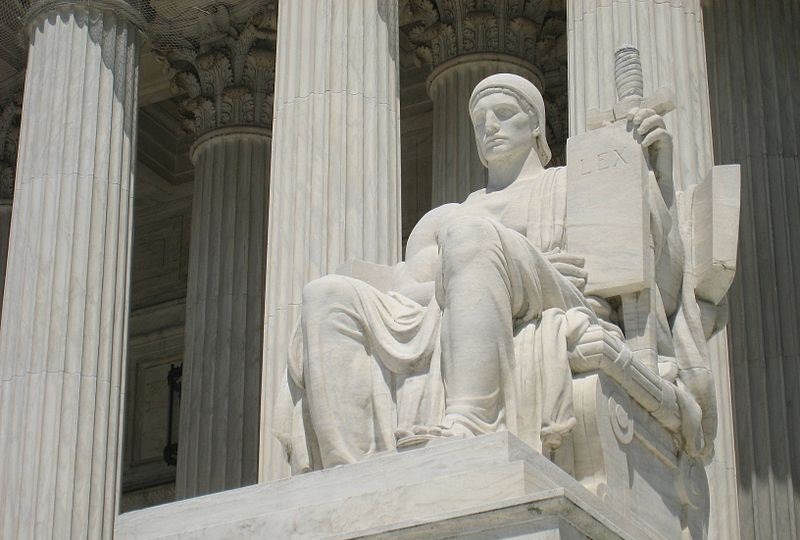 Take a big sigh of relief. Our nation’s perpetual crisis over the Affordable Care Act has been stanched by the decision of the U.S. Supreme Court in King v. Burwell that the subsidies provided for people who purchase insurance through the state exchanges are also permissible for insurance purchasers participating in the federal exchange. An alternative decision by the Supreme Court was possible, but it would have been ludicrous. The notion that a state’s choice to punt to the federal exchange could mean that its citizens lose access to subsidies is nonsensical. Imagine that Congress would deny health insurance subsidies to people based on where they live, with no rational legislative purpose for the denial.

Now that the Roberts court has twice stood up for the Affordable Care Act, defending first the individual mandate in 2012 and now the insurance subsidies of roughly $272 a month helping pay the insurance premiums of some 8.7 million people, 6.4 million of whom could have lost their subsidies because they live in states without health exchanges, the question of whether the Affordable Care Act can and should continue has been called, answered, and put to bed. Though some, like Justice Antonin Scalia, might be beside themselves that the Supreme Court under Chief Justice John Roberts has saved President Obama’s signature social legislation (Scalia testily suggested in his dissent that “Obamacare” should be renamed “SCOTUScare”), it is now time for the cottage industry of conservative think tanks and their lawyers filing challenges of all sorts to the ACA to go out of business and to focus on how to improve the health care delivery system rather than concocting schemes to bring national health insurance reform to a halt.

So what’s next on the ACA docket?

Drew Altman, the president and CEO of the Kaiser Family Foundation, summarized the next challenges in the implementation of the Affordable Care Act following the King v. Burwell decision: “reaching those who are uninsured, a generally more difficult population to connect to insurance; stabilizing premium increases in the marketplaces as insurers get a better handle on their risk pools; and determining which of the Medicare payment and delivery reform projects implemented under the ACA are working and should be scaled up.”

Despite the work still to be done, the tally for the Affordable Care Act leans toward the positive: As of the end of March of 2015, 10.2 million Americans had paid their premiums to activate coverage they purchased through the health insurance marketplace; 16.4 million previously uninsured people have gotten coverage since the enactment of the ACA, due to purchases in the health exchanges, keeping young adults on their parents plans until they turn 26, and through expanded Medicaid; the uninsured rate has declined 9.2 percent for African Americans, 12.3 percent for Latinos, and 7.7 percent for women; and since 2013, 12.3 million people have been enrolled in Medicaid and CHIP. Now the challenge for the government implementers of the ACA and the nonprofit advocates supporting improved healthcare is to generate more positive accomplishments in terms of health insurance coverage and show progress in areas of healthcare delivery, access, cost, and quality. And the challenge for opponents is to cease and desist from purely disruptive and unproductive court challenges like King. If opponents have something useful to suggest about healthcare delivery, then it’s time to bring those constructive ideas to the table.—Rick Cohen