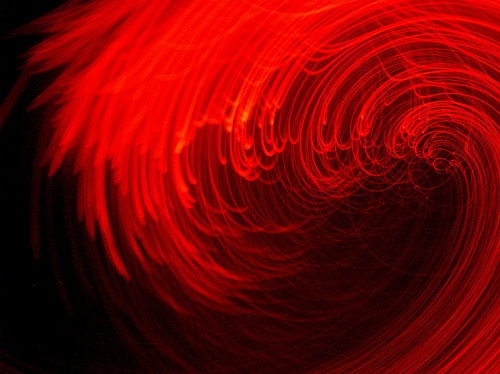 84-year-old FEGS Health & Human Services recently announced that it had an unexpected $19.4 million loss in FY 2014.  Kristin Woodlock, newly appointed CEO, informed staff of the crisis saying that the loss “is particularly sobering, and demonstrates the immediate imperative for change… Our intention is to create a smaller and more focused portfolio of services.”

In the wake of discovering this severe financial blow, a planned executive leadership transition was undone.  Long Time CEO Gail Magaliff, who was due to retire on January 1, 2014, and her successor, Ira Machowsky both left their positions as the loss was announced.  Ms Woodlock assumed her new role immediately.

Little information has been made available about how the loss was discovered and what its causes are.  The Daily Forward reported that “…FEGS blamed the shortfall, in part, on an investment gone sour in a failed for-profit care management company called SinglePoint Care Network. FEGS also said that it had lost money on some other programs, but did not say which; that it had lost money on some government contracts, but did not say which, and that it got stuck paying leases on buildings where programs no longer existed, though it did not say which buildings or which programs.”

SinglePoint is one sixteen subsidiaries (for-profit and non-profit), affiliates, social enterprises and ventures that are an integral part of the FEGS network and represent a heavy commitment to a strategy that blends for-profit and non-profit frameworks into an integrated service system designed to meet the challenges of a changing economic environment.  A a FEGS spokeswoman wrote: “ Our loss on our SinglePoint venture is an example of an investment in a mission-related venture that was ultimately unsuccessful.”  But the extent of the loss has not yet been made public.

How the loss will effect ongoing services is still unclear.  A FEGS spokesperson indicated that the agency will need to strategically rethink “…our organization and our work.  Our restructuring plan envisions that FEGS will have a significantly more focused portfolio of programs. We know this will entail some programs being transferred or closed over the next 12 months, but it is too early in the process to identify with certainty programs in this category and programs that will remain part of FEGS.”

The FEGS’ network of programs and affiliates serves 135,000 people each year, 12,000 every day providing  Health,  Disabilities, Home Care, Housing, Employment, Education, Youth, and Family Services through a network utilizing  over 350 locations throughout metropolitan New York area.  FEGS is one of the largest Jewish charities in the country, with annual expenditures of $252 million. The organization provides a range of social services $94 million in government grants in the 2013 fiscal year and receives major funding from UJA-Federation of New York.

As more information becomes available, there may be much to be learned about the risk and reward of Philanthropic Organizations using for-profit affiliates in order to support mission critical services.—Marty Levine