Survey of Physicians: The Problems of Healthcare Access under the ACA 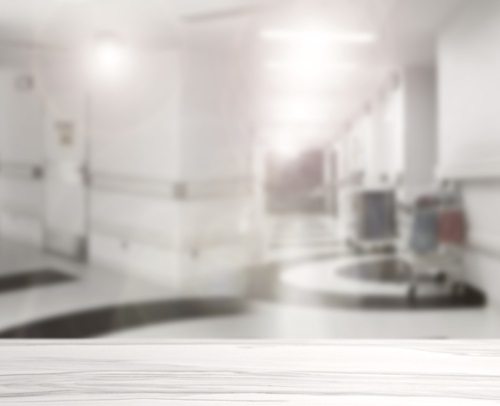 U.S. physicians believe they are overworked, taking moves to reduce their patient load, and are trying to retire earlier according to the 2014 Survey of America’s Physicians by the nonprofit Physicians Foundation. As more previously uninsured people now have coverage, only 19 percent of physicians indicate they have time in their schedules to accommodate new patients.

The foundation, created with proceeds from a class action lawsuit in the early 2000s, conducts a similar study every two years. Of the estimated 800,000 primary care physicians actively practicing in the U.S., about 600,000 are successfully contacted and invited to participate in the study. Approximately 20,000 responses were analyzed by the foundation.

The study notes that the profession is seeing a changing of the guard. For example, for the first time in the study’s history, a majority (52.9 percent) of respondents are physicians employed by a hospital or medical group. The number of physicians owning their practices or associated with an independent practice has reduced by almost half since 2008 (34.6 percent in 2014; 48.5 percent in 2012; 62 percent in 2008). Another indicator is that physicians under 45 are more likely not only to be employed, but more likely to give the Affordable Care Act a passing grade and more likely to support or withhold judgment on the concept of accountable care organizations (ACOs).

The changing of the guard isn’t all black and white, however. The study notes:

Physicians’ practice patterns indicate difficulties ahead for access to healthcare. About one-third of physicians surveyed participate in the state and federal healthcare marketplace exchanges, and about a third plan to avoid participating in the exchanges. Thirty-eight percent of doctors either do not take Medicaid patients or limit how many Medicaid patients they see; for Medicare, the number is 24 percent. Concierge medicine is a developing trend, with almost 20 percent of all physicians (including 17 percent of younger physicians) already practicing or planning to move to a direct pay/concierge practice. Almost half (44 percent) of physicians plan to take one or more steps that would have the effect of reducing access to their individual services. Steps include reducing patient load, retiring, or seeking non-clinical jobs.

Almost three-quarters of physicians believe there is a physician shortage, that more physicians should be trained, and that there should be more funding for graduate medical education. Current efforts to cope with the increasing shortage include increased reliance on so-called “midlevel practitioners” (nurse practitioners and physician assistants) and use of telemedicine to allow clinics to operate in remote areas. Almost one in five U.S. residents currently lives in an area with a shortage of primary care physicians.

The good news is that 44 percent of physicians surveyed in 2014 describe their morale as positive, up from 32 percent in 2012. Half would recommend medicine as a career to their children or other young people, up from 40 percent in 2008. The twin challenges for nonprofit hospitals, community health centers, and other organizations working with physicians are to attract sufficient numbers of qualified practitioners and keep them as happy as possible in a challenging environment.—Michael Wyland