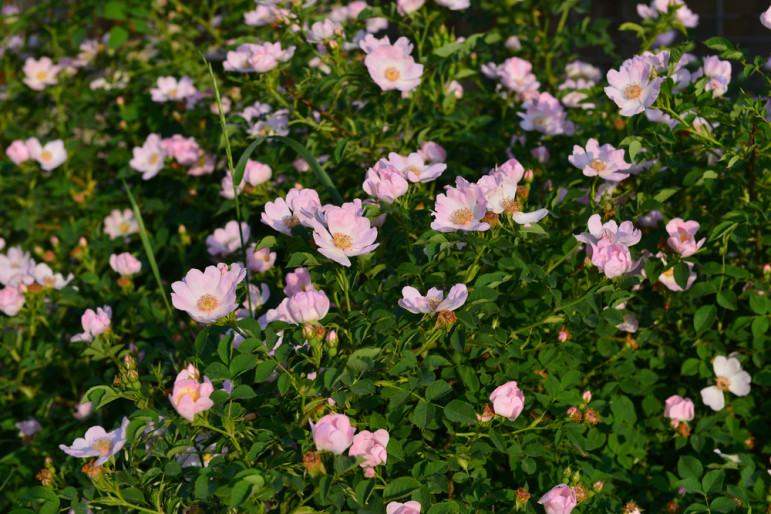 Last week, NPQ published an article following up on the stories of Sweet Briar College and the San Diego Opera. Both had been declared dead by their former boards and both were retaken by stakeholders. That article reviewed the governance of both organizations post-crisis, but this article is about Sweet Briar’s recovery in financial and programmatic terms.

As readers may remember, even after Sweet Briar College was retaken by its stakeholders, doubters—including former board members—continued to express public skepticism about the school’s long term viability. But even this early in the year, applications for next year have been coming in at an almost unprecedented rate. The current 1040 on hand is a number higher than the college has seen in the past half century.

President Phillip Stone, who was drawn out of semi-retirement to run the school just a month before it was to open, had been faced with the need to scramble to get a fall semester together. “By the time I got here, I knew it was going to be hard,” Stone said. “I did not expect it to be as hard as it was.”

He quickly rehired a staff and managed in six weeks to recruit 240 students against a goal of 200. It was admittedly a small class—tiny, even—but it grew by 31 in the spring semester, and Stone believes that the school will set a record on enrollment next year.

What’s turning the tide? Stone believes it is the school’s story of a heroic save that is so attractive. “There’s a buzz all over the country,” Stone said. He adds that the school has not had to dip into the 16 million dollars of their endowment that was released by the AG for them to use, but have instead raised funds. They currently have enough in hand to operate through next year.

In fact, this coming year is in his opinion a slam-dunk: “When I say a slam dunk, I mean that next year is not an issue. We are already talking about years five to ten. Next year is done.”—Ruth McCambridge