Sweet Briar Stakeholders Continue Campaign while “Waiting for a Schneiderman” 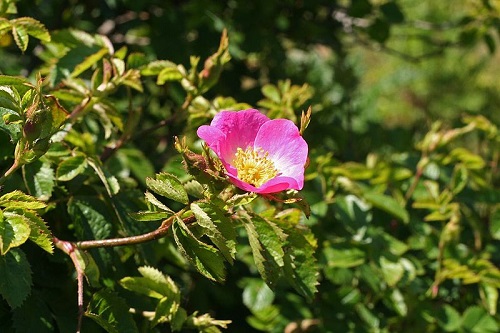 The precipitous decision by its board and president to close Sweet Briar College has created a situation in which the assets of the college are irresponsibly endangered. This has left supporters in the group Saving Sweet Briar hoping that Virginia’s attorney general will take a page from N.Y. Attorney General Eric Schneiderman’s interventionist book.

As readers may know, in just the past week, Schneiderman has intervened on Cooper Union and a pair of Brooklyn organizations for situations that, while not identical, were clear cases of asset wasting or misuse on the part of boards.

As it is, students are, as they must, looking to find a backup institution, and this would rob the school of a student body and the income associated with it. The faculty is likely also trying to find a way out, which would remove yet another asset, but in the meantime, 84 members of that faculty and 65 staff have filed a friend of the court motion in a lawsuit brought by Amherst County Attorney Ellen Bowyer.

The College responded that it intended “to oppose the motion on the grounds it is procedurally improper.”

Last week, Virginia Attorney General Mark Herring let the court know through an amicus brief that, in his opinion, the county attorney did not have standing in the case, that his office was, in fact, the voice of the public, and he did not choose to intervene. In fact, he wrote, “The Attorney General is concerned that the disruption and conflict engendered by challenges raised against the decision of the Sweet Briar Board of Directors to close Sweet Briar are counterproductive to protecting the interests of the public, the students, alumnae, faculty, administrators and staff of Sweet Briar, and other interested parties.” Thus, his point appears to be that all of these irate stakeholders are misguided and working against their own interests.

Herring appears to be of the mindset that he will wait until the Sweet Briar Board presents a plan to his office, and then decide whether or not it is to be supported. By that time, the whole thing might be moot. Not the kind of Schneiderman-style activist AG profile these stakeholders might long for.—Ruth McCambridge