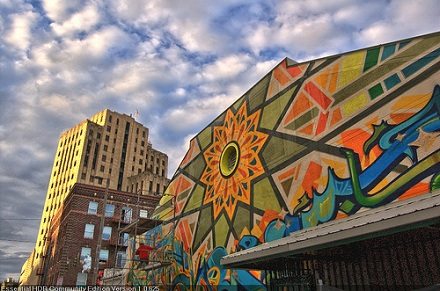 Increasingly, news that cities are ending tax breaks or increasing tax-like fees and charges on tax-exempt property owners isn’t surprising—and it’s not all in the Northeastern and Mid-Atlantic states. In Tacoma, Wash., the City Council matter-of-factly decided to charge two large nonprofit health systems—MultiCare and Franciscan—the fullest possible business-and-occupation tax rate. The city anticipates that this will add $5.5 million into city coffers in 2013-2014. The city continued the exemption on smaller healthcare nonprofits, but added that when their annual gross income reaches $30 million, it will trigger the full business-and-occupation tax.

The two hospitals were less than pleased by the City Council’s vote. A Franciscan spokesperson, Gale Robinette, objected to the decision, saying, “This just did not seem to us to be fair, to be taxing us to try to solve their financial problems.” But big hospitals are obvious targets, partially because many nonprofit hospitals are earning substantial amounts every year and frequently pay their top executives, like MultiCare and Franciscan, salaries of over $1 million. Much looks business-like about their operations to the patients who shell out large sums for hospital bills, and Franciscan and MultiCare both pay their CEOs salaries north of $1 million.

It isn’t clear whether a particular amendment to the tax hike was part of the Council’s vote. Earlier this month, one member of the Council said he intended to introduce an amendment that would reduce the two hospitals’ tax to 0.2 percent. He explained that the reduction of the tax by half would show that the city is interested in working as a partner with the nonprofit hospitals rather than as an adversary.

The Tacoma story has been brewing for months (see our past coverage here). We suspect that this new hospital tax won’t be the end of the story. The city has structural problems with its revenue-generating approaches. It can go to the well to find arcane sources of extra short-term revenues only so often. On behalf of Franciscan, Robinette indicated that the city’s revenue problems are systematic and aren’t going to be solved by taxes on tax-exempt hospitals. Some Council members agreed that a comprehensive tax review was necessary, but it didn’t seem likely that a tax on the two big hospitals would wait for that tax assessment, if it ever happens at all.