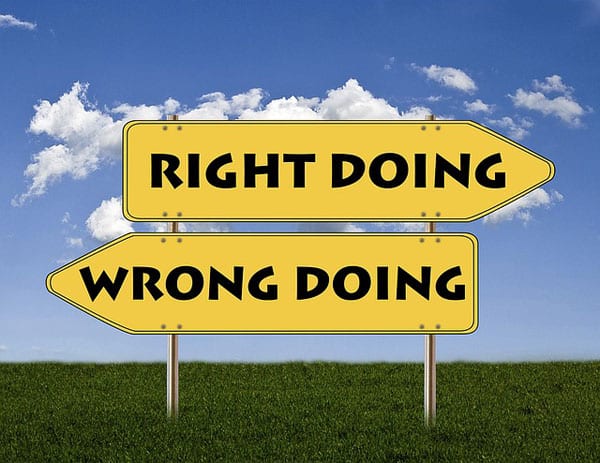 That’s how we might characterize the decision of the Police Athletic League (PAL) to invite Bill O’Reilly as the speaker for its monthly fundraising business luncheon if we were being kind. If we were not being kind, we would suggest that perhaps this century-old organization has lost its grip on reality.

The Police Athletic League is closely connected to the New York Police Department and runs programs for children. O’Reilly, of course, was ejected from Fox after the New York Times reported on charges of his sexual harassment of colleagues and the subsequent ad boycott got traction.

PAL’s appallingly bad judgement led to one less board member (who resigned in protest) and a lot of criticism from the National Organization for Women (NOW). But it was only when the New York Times started sniffing around that the nonprofit cancelled its involvement in the event.

By way of explanation, executive director Frederick J. Watts said, “We want speakers to bring light and good will to PAL. This speaker was distracting, and it seemed inconsistent with that goal. It’s not much more complicated that.” Well, yes, and that was probably predictable.

“It’s grotesque,” said Sonia Ossorio, president of NOW in New York City and a commissioner on the city’s Commission for Gender Equity, “Of course, as a role model for positive manhood, few could fail the test as clearly as Bill O’Reilly.”

Even before the organization withdrew from the event, the police commissioner and the Manhattan district attorney suddenly found that they had scheduling conflicts, though they passed on whether or not O’Reilly’s attendance had figured in to their rescheduling.

PAL vice chairman John A. Catsimatidis, who invited O’Reilly, is described as “brushing aside concerns about past accusations of sexual harassment.”

“Me and my staff decide who are best and easiest sellers, to sell out the crowds,” he said. “It’s all about the kids.”

Proving that he is a man in a bubble, Catsimatidis has also suggested that the upset caused by the choice of O’Reilly is just part of an orchestrated effort by those pesky outside agitators. “Who is paying these people to stir the pot?” he asked.—Ruth McCambridge

More about: FundraisingNonprofit Newswomen in politics