The You-Sized Hole in the Environmental Movement 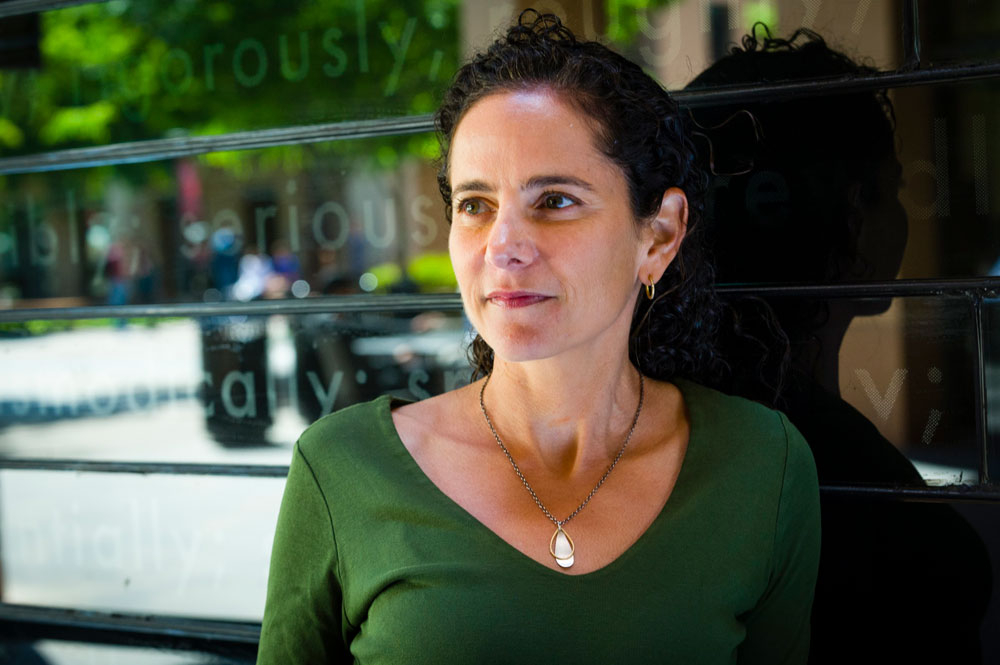 Nearly four million people from across 185 countries united in the world’s largest climate protest in history last week. Huge numbers of young people from every continent followed Swedish climate activist Greta Thunberg’s strike from school to send a clear message about government and business leaders’ inaction on the climate crisis.

This tidal wave of support, and the geographic and socioeconomic diversity among those who took part in last Friday’s march, could mark a turning point for the environmental movement, which, until now, has been seen by many as largely white and Western. 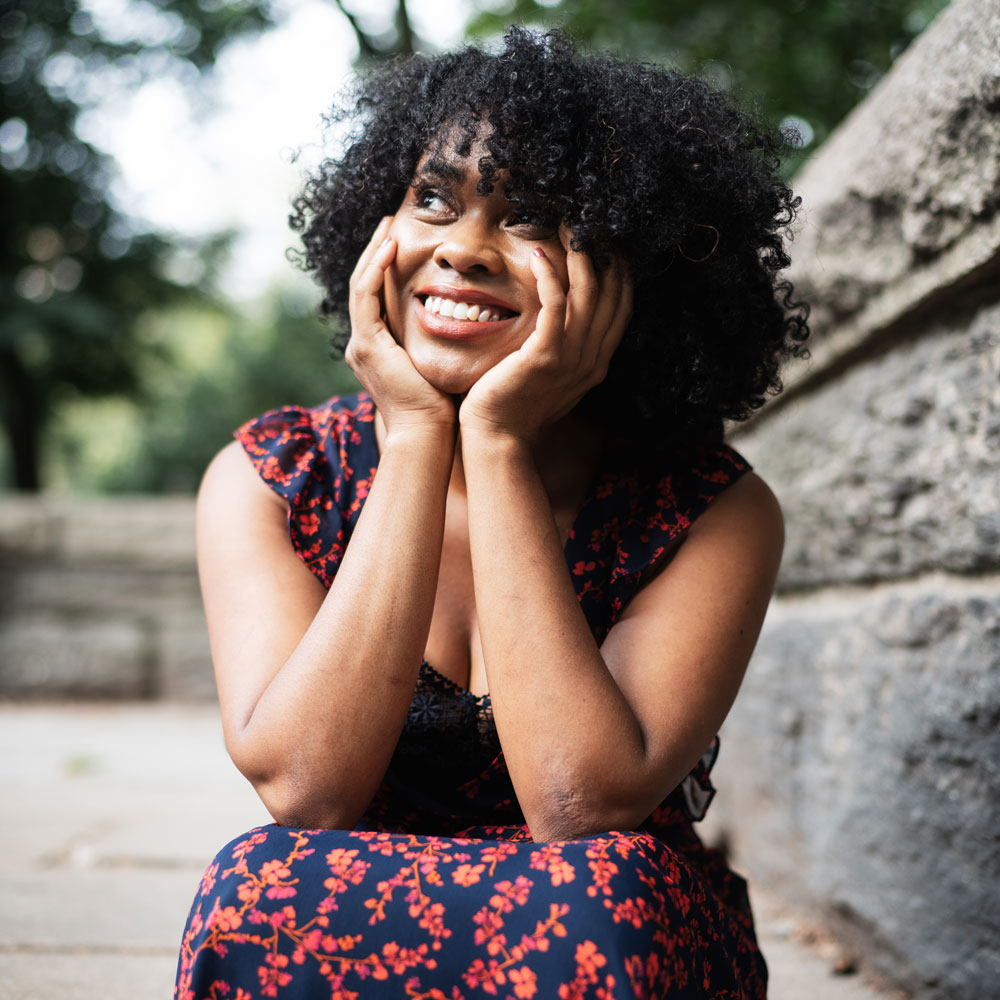 “This is the movement that grew out of conserving public lands,” Mary Annaïse Heglar explains in our latest Tiny Spark podcast. “And what that meant was conserving them for rich white people and away from Native Americans.”

Heglar is a climate justice essayist and publications director at the Natural Resources Defense Council & Action Fund. “When you have a movement that has those sorts of explicit racist roots, it’s really difficult for people of color to get engaged with it because they’ve been systematically kept out of it.” she says. “And not on accident, very much on purpose.”

Alicia Seiger, a lecturer at Stanford Law School who spends a lot of time devoted to the movement toward a climate resilient global economy, says Heglar’s concerns about racism in today’s environmental movement is important. It’s “a narrative and a point of view and set of facts that are often overlooked and underrepresented in the climate conversation” in favor of platitudes about the earth and images of polar bears.

“The reality,” Seiger says, is that “the change in climate inflicts the ultimate sort of injustice on poor and marginalized communities.”

In this podcast, the two women share their admiration for Greta Thunberg while questioning whose voices are not being amplified in the climate change movement and why. They discuss their work, and whether it makes them optimistic about the future. And they call on everyone to get involved.

“You don’t need to be an expert to be part of the climate conversation,” Heglar states. “There is a you-sized hole in the environmental movement that we desperately need you to fill.”