Time to Untether Philanthropy to Back Black-Led and Defined Work

A few days ago, NPQ ran an article by Will Cordery entitled “Dear Philanthropy: These are the Fires of Anti-Black Racism.” In it, he writes:

And have the staying power to give Black activists and allies the space to develop effective organizing strategies to achieve lasting change.

But, as Megan Ming Francis, the author of a paper entitled “The Price of Civil Rights: Black Lives, White Funding and Movement Capture,” noted in February of 2019, the problem is not simply a general lack of funding, but also the control white-led philanthropic organizations exert over that funding—and by extension, movements.

Having studied the effects of the relationship of the NAACP to the now-long-defunct Garland Fund in the early 20th century, Francis concluded that the foundation’s influence had the effect of moving the organization’s priorities away from fighting mob violence against black people to educational equity.

At the time, the feeling among the NAACP was that before the organization could appropriately address issues like voting, labor, and housing, they had to end lynching and mob violence. However, the organization was seriously underfunded by 1925, and didn’t have any viable prospects of big donors to support that agenda. It was in this context that the Garland Fund offered the NAACP its largest grant ever—to pursue civil rights in education. As Francis wrote:

The focus on education sidelined concerns of criminal procedure, siphoned resources away from the campaign around workers’ economic rights, and undermined the concerns of black labor. However, the campaign also had the effect of dramatically transforming constitutional law with the momentous Brown v. Board of Education decision. And even if it did not bring about direct change in education as many have alleged, it did have “cultural significance” which invigorated a new world of court‐centered and legislation‐centered civil rights claiming.

“Why does the protection of black bodies from private and state‐sanctioned violence remain an unmet challenge for civil rights groups committed to racial equality?” she asks in the study. “A major but under recognized reason…is directly connected to movement capture.”

Might the outcome been better, might the movement have gotten further, had the organization retained its original focus, the one that did not draw sufficient funding? This is an unanswerable question, but one clearly worth pondering in 2020, even as systemically sanctioned violence against Black people persists.

Over the past few weeks, calls for funding Black-led organizing have increased. Some have provided options that attempt to remove the direct intermediary function of white-led philanthropy. Here are two examples.

Borealis Philanthropy, which is a pooled fund led by people of color, released the following statement on Tuesday:

The shockingly brazen murder of George Floyd while he pleaded for his life has shown in unmistakable terms what anti-Black racism and police brutality look like in the United States. While Mr. Floyd’s horrifying death has galvanized millions, state-sanctioned violence against Black people happens every day. This week we also mourn Breonna Taylor, Dion Johnson and Tony McDade, and many others whose names we don’t know.

Much has been written in our sector over the past few days in response to these murders. In crises like this, funders typically rush to make rapid response grants to show concern. While we applaud the impulse to do something now, this approach is at best a band-aid and, at worst, can send grantees on a boom-and-bust rollercoaster.

When communities came together in grief and outrage over the murders of Mike Brown, Eric Garner, Sandra Bland, and Freddie Gray, funders pledged to support them. Yet, as Will Cordery writes in Nonprofit Quarterly, “Less than three years after Mike Brown passed [in Ferguson, MO], the philanthropic commitment for Black-led movement work had largely unraveled.”

Despite the creativity and resilience of Black communities, and the progress they have made with minimal funding, philanthropy’s disinvestment in Black communities has had real and painful consequences. This time, our sector must make a long-term commitment to fund grassroots organizations working to end anti-Black racism and state-sanctioned violence.

The statement goes on to describe the many program areas Borealis Funds; among them is a fund for Black-led movements. Borealis suggests either any of the more than 70 grantees in the fund, or the fund itself, as places to send unrestricted money.

Our communities are in mourning. We mourn the murders of Black people and reel from the spike in police violence against justified outrage. The time for empty solidarity statements has passed—philanthropy must take accountable action and release an unprecedented amount of unrestricted funds to fuel long-term Black-led movements for racial justice. This moment requires absolutely nothing less if we profess to be dedicated to justice.

Over the last few days, we’ve seen an outpouring of solidarity come from individuals across the country who have supported bail funds to bail out protestors, fund community organizations in Minneapolis and beyond. Where is philanthropy? Where is an announcement of new funds? Most foundations only release five percent of funding in a year, leaving our endowments to grow “for a rainy day.” What more of a moment do we need to release our resources but the president threatening to declare martial law and “domination” against people demonstrating in the streets asking not to be killed?

Many skeptical of the current uprising have expressed worry and even condemnation at the destruction of property and so-called “looting” at protests. We must recognize that the continued hoarding of philanthropic funds at this time is also a form of “looting”—keeping resources that were made off the backs of Black and brown people through the violent accumulation of wealth during colonization and slavery.

To fail to redistribute our resources now would be to redline Black and other communities of color at a defining moment. We cannot remain complicit and silent but must stand in solidarity and expend our money, power, and voices in order to dismantle white supremacy and support healing across our communities. The lives of Black people and all our liberation depends on it.

Villanueva says Liberated Capital “aims to move untethered resources that can help shape a future where we can all heal from generations of colonial trauma and truly thrive in our cultures. Liberated Capital aims to support Indigenous and other people-of-color-led initiatives working for transformative social change.”

NPQ wanted to highlight these pooled funds to encourage other philanthropies to contribute unrestricted money to them, thus relinquishing direct control. As Will Cordery writes, “Much like a virus, white supremacy is mutating and taking on new shapes that follow flows of capital and power. Philanthropy, we can help quell this by reimagining how our own capital and power can be redistributed to support creating a society where all of us have social freedoms, political agency, and personal autonomy.”

The Nonprofit Sector as White Space

Juneteenth at 155: Holiday Takes On Added Significance amid National Uprising 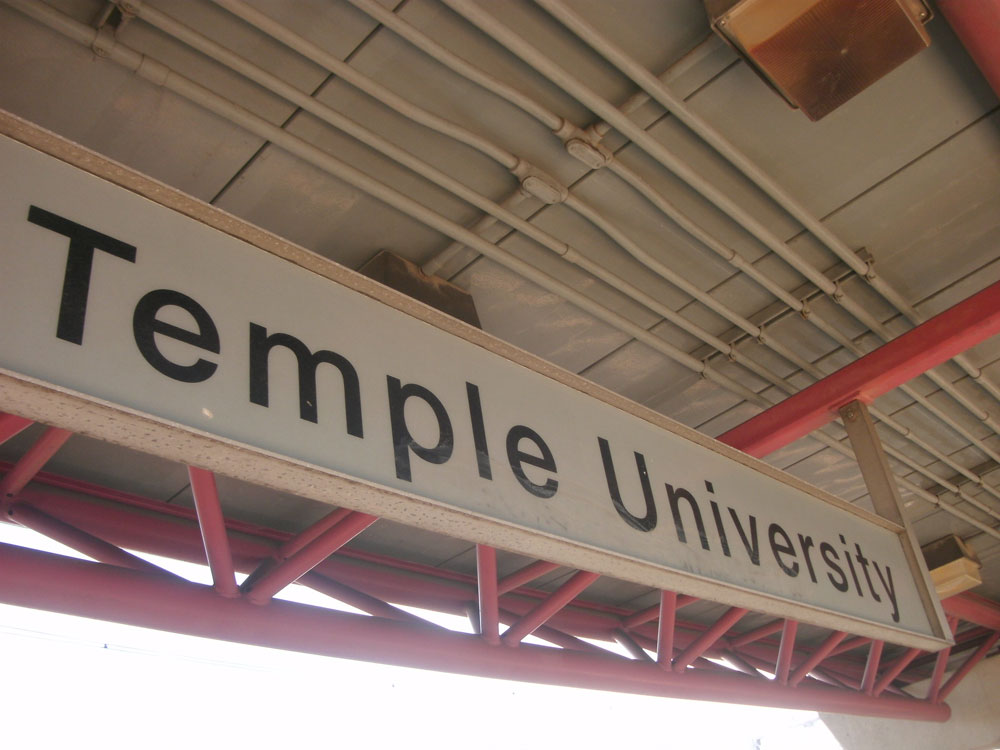