Increasingly these days, the news industry itself is the news. Earlier this week, Baltimore Sun reporter Christopher Dinsmore wrote about his own paper, which, as part of a set of industry moves, is likely to soon be owned and run by a nonprofit formed by Maryland business magnate and philanthropist Stewart Bainum Jr.

This move is only the latest in a growing trend of conversions of for-profit papers into nonprofit publications, a trend that was evident in 2019 and has continued to gain momentum. NPQ wrote about some recent conversions of small local papers to nonprofit ownership in Chicago last month. Within the past three years, two prominent big-city publications that have converted to nonprofit ownership are the Salt Lake Tribune in Salt Lake City, Utah, and La Presse in Montréal, Quebec.

This particular conversion is a complicated one because it hinges on a multi-paper $630 million deal wherein hedge fund Alden Global Capital is set to acquire full control of Tribune Publishing, which currently owns the Chicago Tribune and the New York Daily News, among others. The sale is not final yet. Kerry Flynn of CNN Business reports, “The deal is expected to close in the second quarter of this year and requires approval of two-thirds of the shareholders not affiliated with Alden.”

Given the hedge fund’s well-earned reputation for cost-cutting, the effects of the sale on these Chicago and New York papers could be devastating. Other papers that would come under Alden’s expected ownership include Connecticut’s Hartford Courant; the Orlando Sentinel; the South Florida Sun Sentinel; the Morning Call in Allentown, Pennsylvania; the Daily Press in Newport News, Virginia; and the Virginian-Pilot in Norfolk.

In Maryland, however, the news couldn’t be more different. Dinsmore explains, “As part of the acquisition, the nonprofit Sunlight for All Institute would acquire the Baltimore Sun, the Capital Gazette papers in Annapolis, the Carroll County Times, and several other Baltimore-area weeklies and magazines, as well as the affiliated online properties.” Also included are smaller papers like the Towson Times and the Aegis in Harford County, the Bowie Blade-News, and Capital Style magazine. Bainum established the Sunlight for All Institute on January 26th as a tax-exempt, nonprofit corporation in Delaware.

This is not the first time NPQ has written about an effort to bring the Sun under nonprofit ownership. Last year, NPQ covered the “Save Our Sun” campaign led by local philanthropy, including the Goldseker Foundation and the Abell Foundation (the Abell family having owned the Sun until 1986). Bainum’s Sunlight for All is not directly linked to this effort; however, former Baltimore County executive Ted Venetoulis, who backed the Save Our Sun campaign, is very supportive, telling Dinsmore, “It’s great to have this coming to fruition.”

Bainum, once active in the Democratic party in Maryland, made his fortune through a range of businesses, including nursing home care company ManorCare, Choice Hotels (Cambria Hotels, Quality Inn, and Econo Lodge), Artis Senior Living, VitaLink Pharmacy Services, Sunburst Hospitality, and SunBridge Capital Management. He and his wife, Sandy Bainum, a singer and actress, joined the Giving Pledge in 2018.

The response from Sun reporters is supportive. Liz Bowie, a Sun education reporter working with the Save Our Sun campaign and co-chair of the Baltimore-Washington local of NewsGuild-CWA, an affiliate of the Communications Workers of America, tells Dinsmore, “I feel this is incredibly promising, but the deal isn’t completed, so I will be holding my breath until this is done.” Bowie believes this could turn the Sun into “a national model for replanting newspapers into local ownership,” as well as secure its future.

As NPQ regularly points out, merely converting to nonprofit ownership is no guarantee of business success. As papers like the Salt Lake Tribune and the Philadelphia Inquirer (which came under nonprofit ownership five years ago) have learned, even if some of your revenue now comes from member donors and/or foundations, you still need a viable business model, including advertising and subscription revenue. What’s more, you’ll need to do some things that for-profit papers don’t have to do in the same way, so that community members feel engaged and eager to support the publication.

Fortunately, it seems that the Sun’s staff understand this. “Nonprofit ownership may not be the perfect solution, but it’s a way better solution than partial or full Alden ownership,” tweeted Baltimore Sun statehouse reporter Pamela Wood, according to Paul Farhi and Elahe Izadi of the Washington Post. Mattie Cohn, a health reporter at the Sun, tells Farhi and Izadi, “It’s been this steady decline over all this time, and this is the first time I see the potential for a new owner where the outcome is good for us, for our readers, and the community.”

Rick Edmonds of the nonprofit Poynter Institute expresses guarded optimism regarding prospects for the Baltimore paper under nonprofit ownership. “The big advantage of a nonprofit structure,” Edmonds tells Farhi and Izadi, “is that it sends a message of public service. It also allows an organization to take public donations and foundation grants.” Edmonds adds the fact that the shift to nonprofit ownership was already a priority for local philanthropy, which is “a very good place to be.”

New York University journalism professor and media critic Jay Rosen offers a similar view, tweeting, “Conversion to a nonprofit puts an organization like the Sun on the road to a changed relationship to the community. You have to explain yourself in a different way. Operate like a community asset.”

Jon Schleuss, president of NewsGuild, takes a mixed view of the larger deal. Schleuss praises the Baltimore conversion and calls on “more folks to step up and be accountable to their communities.” But he adds, for the hundreds of journalists working for Tribune-run papers outside of Maryland, “this is not a great day. Alden doesn’t have a history of building local news. They have a history of destroying great companies.”—Steve Dubb 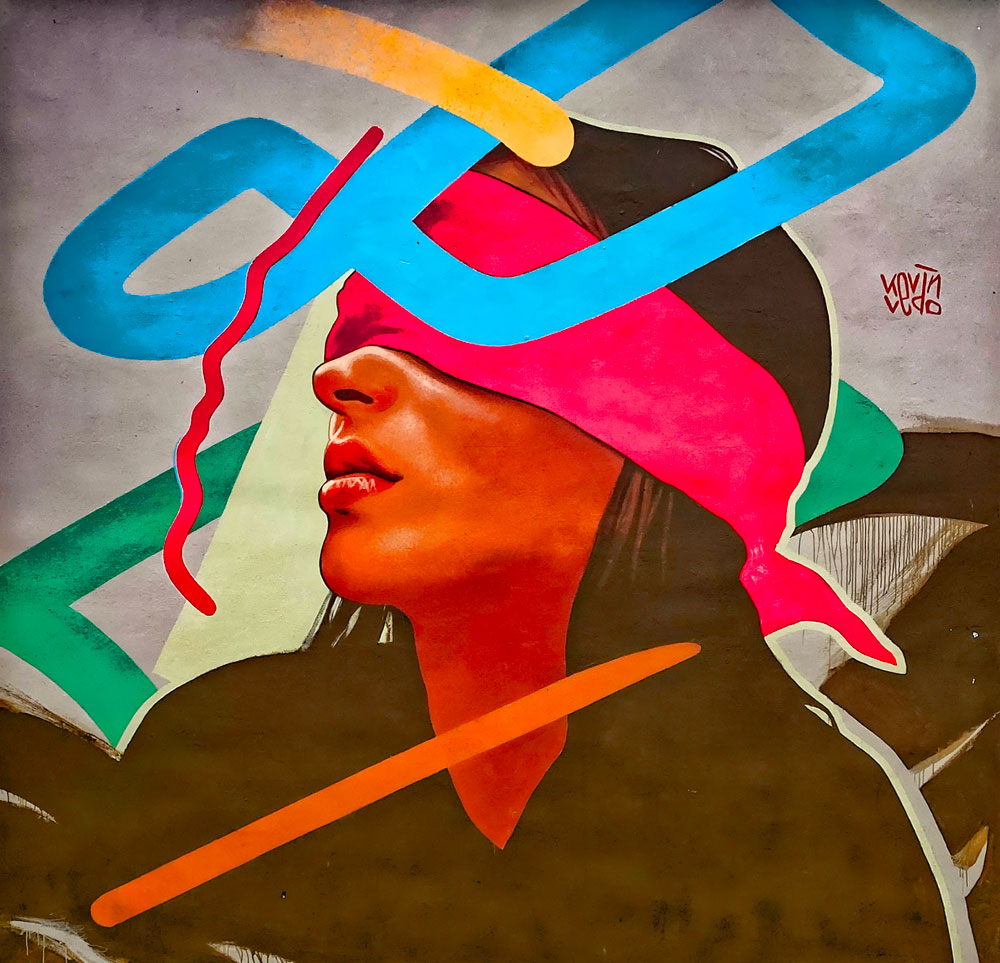