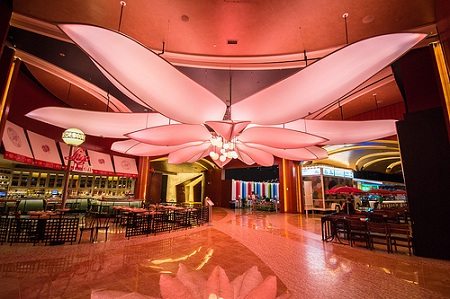 Here is a bit of pique about the way the nonprofit sector is treated. There are nonprofit organizations struggling every day under the twin weights of increasing service demands and shaky or decreasing charitable giving (and government grantmaking). There’s no list, so some nonprofits simply slip off the radar screen, while other nonprofit bankruptcies do get a little attention, such as those of Lon Morris College, the New Horizons Family Center, the Toronto School of Art, the Neighborhood Interfaith Movement and the Erie Community Country Day School, just to name a few. But reading through the coverage of nonprofit bankruptcies, one doesn’t get the sense that government is particularly motivated to intervene and save these and other nonprofits from collapse.

Maybe if more nonprofits were carrying $1.3 billion in debt, like Atlantic City, N.J.’s Revel resort, government officials would more often be hopping up and down the way they are in New Jersey. Revel is facing bankruptcy or foreclosure. It has failed to pay Atlantic City its property taxes, and plans to borrow more money this month to get it over its problems. Unlike so many nonprofits that face a surfeit of social needs and a dearth of funding, the problem for Revel was the management team’s overestimation of its business profitability. Revel learned that the overheated East Coast gambling market left them with too few gamblers to count on.

But lots of government leaders are jumping to find ways of keeping this one casino alive in an Atlantic City casino market that many see as already overbuilt. The city and Revel issued a joint statement pledging to solve three tax lawsuits. The state’s Economic Development Authority has offered a $261 tax incentive package for Revel, though it is keyed to showing some positive earnings before it can tap the state’s money. There’s a sense that there will be lots of government attention to give the breath of life to Revel (though a representative from the Christie administration didn’t comment on the record to NJ.com).

Here’s the pique. Wouldn’t you like to see as much anguish and commitment on the part of government when nonprofit service providers are doing down the tubes? Are there any municipal, county, or state governments that you know of that are taking such activist approaches when vital nonprofits in their communities look like they are near bankruptcy?—Rick Cohen