UK Finds Increase in All-White Boards among its Biggest Charities 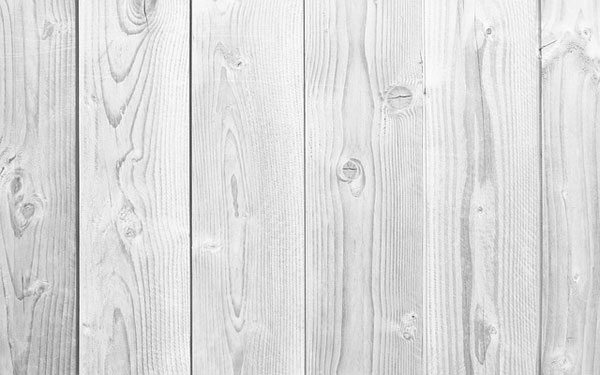 A recent study done in England and Wales by an organization named Inclusive Boards has found that among the top 500 charities, almost 80 percent of senior leadership teams lack any non-white representation. These charities include such organizations as Oxfam and Save the Children, both of which work in countries that are majority non-white. On top of that, only 6.3 percent of board members were from Black, Asian, or “ethnic minority” backgrounds, with women of color being the least well represented at 2.9 percent. A full 62 percent of the groups have boards that are all white.

In a mirror image of what has happened in the US, there has been plenty of lip service but little change in these levels of non-inclusion over the years despite other such reports. Vicky Browning, the CEO of the Association of Chief Executives of Voluntary Organisations (ACEVO), quoted in the report, said, “The problem of ethnic diversity was well documented and discussed in the voluntary sector but this has not brought change. If action is not taken now, we will be commenting on the same figures in 2018 we were in 2008.”—Ruth McCambridge