United Way as Cannibal? In Merced County, a Program Poached 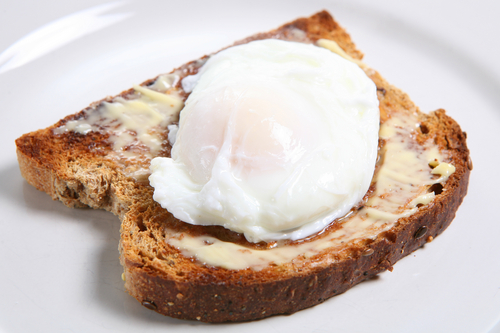 NPQ has commented previously about the fact that United Ways continue to transform in pursuit of a sustainable and relevant model of service, but should you be more nervous than you are about that? At a meeting last Wednesday, the United Way of Merced County heard from one of its nonprofit partners, but it was not the usual dog-and-pony show. Instead, representatives of Healthy House expressed their opposition to the fact that United Way appears to have poached a $700,000 contract with Mercy Medical Center that once belonged to Healthy House by developing its own competing language bank. Healthy House has had the contract since 2005.

“It’s very detrimental to our program because we spent a dozen years developing the language bank and the training for it,” said Healthy House Executive Director Candice Adam-Medefind. “The board members that we talked with said they had absolutely no knowledge of the negotiations going on or the contract that was signed before they were even told about it.”

During Wednesday’s meeting, Harmon said the United Way board could only devote a limited amount of time to discussing the issue.

United Way president Bob Harmon said the board would make a decision about the matter in a closed session within the next few weeks and tried to place restrictions on Wednesday’s conversation on the topic by calling time. “We cannot take an hour…We’ve already been going 20 minutes. Five more minutes. Make your comments brief so we can move on.”

Community member John Carlisle agreed. “As a member of another board that’s part of United Way, it really concerns me that this appears that United Way’s policy is to cannibalize a member,” Carlisle said. “I’m really concerned about United Way taking over other businesses.”

According to documents, Mercy Hospital staff had apparently started the process to renew Healthy House’s contract in April, and it did not appear that the hospital was dissatisfied with the quality of service.—Ruth McCambridge