In Wake of Wynn, Las Vegas Corporations Get Interested in Women as Trustees 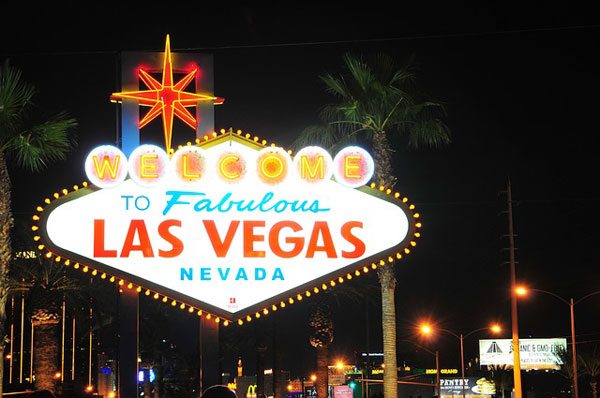 Las Vegas women are finally finding seats at corporate boards. A few months after Steve Wynn stepped down as chairman and CEO due to charges of sexual harassment, Wynn Resorts appointed three women to their board of directors. As Las Vegas Sands spokesman Ron Reese said, “Anyone following the news has to acknowledge the important discussion taking place right now and the implications for all of corporate America, but our board and senior executives have been having conversations about these topics prior to any of these current events unfolding.”

A 2016 census found that women held only a little over 21 percent of the board seats on companies on the S&P 500. Two hundred and forty-five men living in Nevada were on the boards of publicly traded companies, while only 35 women were board members. Attention to this difference has risen in the board meeting rooms of more companies, alongside the #MeToo movement.

But some corporations in fields where men lead the way are slow learners. BlackRock, a money-managing company that evidently still does not get it, now recommends at least two women directors, albeit with a readymade justification just in case the corporation can’t think one up for themselves.

“Boards with a diverse mix of genders, ethnicities, career experiences and ways of thinking have, as a result, a more diverse and aware mindset,” Larry Fink, BlackRock chairman and CEO, said in his annual letter to CEOs. “They are less likely to succumb to groupthink or miss new threats to a company’s business model. And they are better able to identify opportunities that promote long-term growth.”

Not that there hasn’t been any movement; the major employers in the city of Las Vegas, the gaming resorts, such as MGM Resorts International and Wynn Resorts Ltd., have increased female directors from 14 to 20 percent since the beginning of the year.

Nonprofit board participation has proven to be a stepping stone for women to move to publicly traded companies which, by the way is a problem for those nonprofit boards. The general manager of the Regional Transportation Commission of Southern Nevada, Tina Quigley, reportedly cannot recall the number of nonprofit boards that have had her as a member, there have been so many. She considers it a training ground for corporate boards—although, as Quigley says, “On the nonprofit boards, I am never the only woman in the room.”

No one likes to be used as a training ground for the real deal.

MGM Resorts has had Rose McKinney-James on their board since 2005. They now have four female directors. McKinney-James has noticed a higher priority for skill sets rather than the previous “who’s who” for potential board participation. She says, “Today, more boards look for business experience from academia, skills in the legal or accounting arena, entrepreneurs and, in my instance, regulatory experience.”

For resorts and businesses off the Strip, the changes are less consistent. For instance, Southwest Gas Holdings and The Sands each have just one women and 10 men; Remark Media, Live Ventures, and Red Rock Resorts currently have no women on their boards.

Don Snyder sits on the boards of three companies, as well as the nonprofit Smith Center for the Performing Arts. He mentors Quigley, and they meet often as she attempts to break into networking circles that have been traditional for men. (The “cocktail circuit” could be a delicate path in the #MeToo climate.) A woman has to know the value she brings to the boardroom and must communicate that to existing board members.

Quigley says, “When I am the only woman in the room, I almost feel this responsibility, this obligation, to speak up to share my ideas.” Why are we still here?—Marian Conway