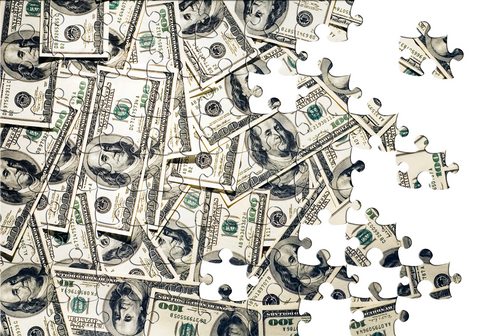 An investigation by the Washington Post looking for nonprofits where money had gone missing started from the simplest possible place: The reporters looked for those organizations which had checked the box on their 990 form confirming that the organization had a “significant diversion of funds.” (“Significant diversion” is defined as anything more than $250,000 or five percent of the organization’s gross receipts or net assets.) This question was quietly added in 2008. The question was phased in and reportedly was only asked of larger public charities, although not consistently. Private foundations and smaller nonprofits did not get the question, although it is unclear why.

The list is contained in a searchable database provided here, and it includes such brand names as New York University, the Trustees of Columbia University, Feed the Children, AARP, Memorial Sloan-Kettering Cancer Center, and more. In this database, you can peruse the explanations where they exist. You will note that some of these stories have already been reported, but the size of the problem is significant. In just 10 percent of the misdirection of funds reported in the 1000 organizations studied, more than a half-billion dollars was identified as having gone missing. The article points out that some of these losses have never been covered in the news.

One such example is the American Legacy Foundation, which manages hundreds of millions of dollars derived from a settlement with big tobacco companies. It checked the box saying that they had “became aware” of a diversion “in excess of $250,000 committed by a former employee.” But the losses are estimated at $3.4 million, according to the Washington Post, and were “linked to purchases from a business described sometimes as a computer supply firm and at [other times] as a barbershop, and to an assistant vice president who now runs a video game emporium in Ni­ger­ia.” Apparently, Legacy did not report the problems to officials for nearly three years after problem indicators began to emerge.—Ruth McCambridge