What to Expect When You’re Expecting Pay-for-Performance Contracts 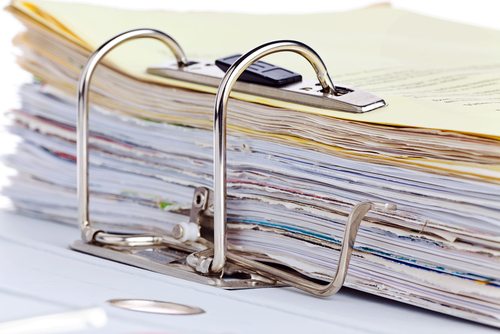 Those of us who have run nonprofit programs with government contracts know the dangers in pay-for-performance regimes. They’re getting big time attention in the U.S. We’ve frequently documented this approach in the new approaches to education reform (keying teacher evaluations to student test scores) and the recent flurry of interest in Social Impact Bonds, just to name two streams of this practice. In the U.K., the Tory government of Prime Minister David Cameron is big on payment-by-results (PBR) as the preferred model for government contracting with vendors of both nonprofit and for-profit stripes.

British charities have been somewhat less enthusiastic than the PM, pointing out that nonprofits frequently have to front the costs of PBR contracts on the hope that government will pay—which it might not do as fully as the nonprofit vendors hoped. Another concern is that nonprofits might take on PBR contracts in programs dependent on referrals from—or placements with—other agencies, such as job training programs, which might not happen due to no particular fault of the nonprofit contractor.

A discussion paper from the Charities Aid Foundation suggests that there should be more up-front payments to nonprofits in PBR contracts. At the London Service Voluntary Council (LSVC), two nonprofits have shut down for reasons they attribute partly to PBR contracts. An LSVC policy officer, Steve Kerr, suggests, in the words of Third Sector, “too many PBR contracts place unrealistic demands on voluntary sector providers.” Describing one large governmental program, Kerr said, “subcontractors receive their first payments after six months, and it can take up to two years for charities to recover all their fees. Most charities don’t have the level of reserves to run that sort of contract.”

Another problem is determining what counts as “results.” Some contracts include unnecessarily complex performance indicators over which the nonprofit has little control. Simon Antrobus, the head of Addaction, a drug and alcohol treatment organization, noted that his group has had to reject PBR opportunities on occasion, explaining, “When we’ve looked into the details, they don’t stack up because they’re placing unrealistic outcomes on staff or on service users.” One unrealistic measure might be underestimating the time it takes to achieve results, explained Evan Jones, who works with ex-offenders at the St. Giles Trust.

This all adds up to a range of “do’s and don’ts” advice for nonprofits considering PBRs, including these from a Third Sector PBR workshop: