When a Challenge Grant Is Just the Ticket (to the Opera) 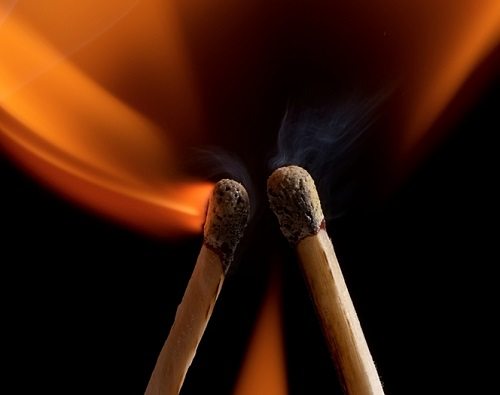 Challenge grants can build organizational sustainability by helping an organization attract donors who might not otherwise have donated. Once these donors have given once, a relationship with them can potentially be nurtured over time, providing lifetime value far above the original dollar value. But the organization must, in fact, see this longer-term intention as a more desirable goal than receiving a gift for full value of the immediate need outright.

Without being able to raise $600,000 by the end of January, Broward County would no longer be able to host performances of the Florida Grand Opera. The troupe announced early this month that a funding shortfall threatened to interfere with the company’s reservation of dates at the Broward Center for the Performing Arts next season. The announcement quickly raised $200,000, and with $400,000 left to raise, it had to feel like a blessing to have an anonymous donor volunteer to match any money raised between now and January 31st. It is a risk, of course. What if there are insufficient donors with an interest to make the timeline? At least the question has been called.

FGO is Florida’s oldest performing arts group, and it is in the midst of a three-year, $17.5 million fundraising campaign, of which it has raised only $1 million. Challenge grants are used well by public radio campaigns and capital campaigns.—Ruth McCambridge