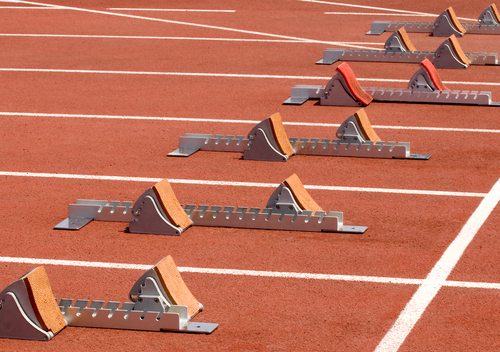 It is no fun to report on nonprofits facing financial difficulties, but recently we have seen a rash of cases involving nonprofits taking loans against the projected income to be generated by some future event that didn’t work out as planned. Melissa Corker of the Sacramento Press reports that the Sacramento Regional Sports Education Foundation borrowed $400,000 from the city of Sacramento to put on a track and field event called the World Masters Athletic Championships.  The Foundation estimated that it would generate some $600,000, enough to pay off the loan and then some. However, rather than generating six hundred grand, the event somehow lost $300,000.

The Foundation has announced that it is unable to repay the loan, not a good thing for the City of Sacramento, which is facing a $15.7 million budget gap. The director of Sacramento’s Convention, Culture and Leisure Department contends that the foundation actually spent $250,000 of the loan on unrelated operations and other activities not connected to the track and field games and that the loan was supposed to have been deposited in a segregated account, which allegedly didn’t happen, according to department director Barbara Bonebrake. Bonebrake suggests that the loan might have been used to “balance the (foundation’s) operating budget” due to her claim that it has been short for a couple of years. Our analysis of the foundation’s Form 990s for Fiscal Years 2009 and 2010 show operating deficits of $163,067 and $215,186, respectively. John McCasey, the head of the Sacramento Sports Commission, which oversees the foundation, said that the loan wasn’t used to cover any operating deficit, and that the money was used for the games, but he admitted that the foundation’s record-keeping wasn’t quite up to snuff.

As in other recent instances of loans gone bad, the headline seems to focus on the “nonprofit” or “foundation,” but scratch a little in this instance, and it looks like some public or quasi-public agencies—the Leisure Department and the Sports Commission—had some oversight functions which they were supposed to carry out. Now an audit (scheduled to be finished by late summer) will be needed to get to the bottom of the controversy. If there is a nonprofit in trouble here, there may also be public sector partners that might have to look at themselves for their own potential culpabilities.—Rick Cohen