White Supremacy and the Fight for the Public Square

There is something particularly noxious about the attempted appropriation of the concept of free speech by Neo-Nazis, the KKK, and other groups whose speech seeks to forcibly exclude people of color and Jews from the public square through threats based on historical oppression and race-based violence, complete with the most vicious of iconography. Those who believe that the spewing of race-based hatred is antithetical to a diverse, democratic state are portrayed as liberal bullies for protesting the rhetoric. But as the civil sector, we should be clear about the tension that exists between the various claims to civil rights so we can respond appropriately.

To restate, for white supremacists, the rights of white people include the God-given and exclusive power to dominate others. So, by invoking their free speech rights, they even purport to seek conversation with others about their right to repress the human rights of those others. It is a curious argument, but supremacy is tautological, not logical.

Karel Vasak, director of UNESCO’s Division of Human Rights and Peace, wrote a now-famous essay categorizing human rights into three generations. The first generation concerns itself with civil and political rights—the right to life, equality before the law, freedom of speech, right to a fair trial, freedom of religion, and voting rights. Second-generation human rights are economic, social, and cultural in nature—the right to food, housing, work, health, and education. Finally, the newer rights, which are still developing, are third-generation rights, which Vasak labeled “rights of solidarity”—the right of self-determination, to a healthy environment, to peace, and “ownership of the common heritage of mankind [sic].”

Since these rights reflect a certain conception of community life, they can only be implemented by the combined efforts of everyone: individuals, states and other bodies, as well as public and private institutions. [emphasis added]

Alexis de Tocqueville in Democracy in America and Alexander Hamilton, James Madison, and John Jay, the authors of The Federalist Papers, the collection of essays promoting the U.S. Constitution, noted the expansion of voluntary associations, or public institutions, aka nonprofits, in the U.S. They did not assume these were a completely positive development for democracy nor that they should have unrestricted freedom, as at times these associations come together to do things that violate other people’s rights.

So, the right to the public square is not absolute. It is mitigated by the rights of others to life and equality, including of the public square. This poses a challenge for democratic governments facing voluntary associations that are racist and destructive.

Clearly, the history of democracy is about the fight for the public square—who speaks and who doesn’t, whose issues matter and whose are marginalized, who can congregate and who is intimidated. What happens when the government does not step in to ensure peace and order, and may even instead stoke chaos and entropy? Can we rely on public opinion and counter-demonstrations, using constructive, unifying speech to counter destructive, segregating speech? And what is the role of nonprofits? Vasak offered direction when he wrote,

The task now facing human rights organizations, which have grown in number over the years, is not so much to draft new texts as to see that existing texts are applied and respected.

White supremacists are forthright about their strategy. KQED’s John Sepulvado and Bert Johnson, reporting on the Berkeley rally, wrote, “For leaders of this white nationalist movement, the April 15 ‘Battle of Berkeley’ was a self-described test run to see just how far they could push the bounds of protesting, or their access to and dominance of the public square, according to numerous public statements from members of the white supremacist movement.”

Writing for Quartz, Christine Mahoney wrote that the Charlottesville rally was not about exercising the right of free speech as much as it was about suppressing that right for others:

The clear intent of the “Unite the Right” rally was to incite violence…especially after the alt-right told their people to bring shields and weapons. They came with assault rifles and bullet-proof jackets, ready for battle…What I saw at the University of Virginia, where I am a professor, was an organized campaign to terrorize American citizens and suppress the rights of others.

VICE News Tonight’s Elle Reeve reported that though white supremacists were ostensibly in Charlottesville to protest the removal of the statue of Robert E. Lee, a general who commanded the Confederate Army of Northern Virginia in the Civil War, they were really there “to show that they’re more than an internet meme.” In an interview with Christopher Cantwell, a White nationalist speaker with Unite the Right, he described how the right is adopting the politics and political style of the left, including claiming the role of victim while seeking to take their “rightful” place as the dominant. (As I said before, this isn’t logical.) He said, “We don’t have the camaraderie. We don’t have the trust levels that our rivals do. And that camaraderie and trust is built up through activism and that is one of the tactics that we’re adopting.”

Writing an “Opinion” column for the New York Times, Keeanga-Yamahtta Taylor called out the free speech hypocrisy of the right-wing media.

What is shocking is that while the right-wing media is wringing its hands about suppressive leftists, openly racist and fascist-sympathizing organizations are recruiting young white people on campuses. That conservative pundits have precious little to say when campuses are defiled with swastikas, nooses and racist fliers but cry foul when people like Richard Spencer, [Milo] Yiannopoulos and [Ann] Coulter are met with protest has become a sick paradox of our time.

CityLab’s Kriston Capps, in an article headlined “White Supremacists Are Waging a War Against Public Space,” wrote that white supremacists are using violence and intimidation, especially in cities with open-carry laws. She noted,

Open-carry rights do not extend to black people, not in any safe or meaningful way, so the terms of this “debate”—between minorities trying to live and whites trying to suppress them—cannot be evened. Open carry is incompatible with the notion of public space and free speech. A public square is not possible in states with open-carry laws.

This white supremacist activism is made possible by the Trump administration’s refusal to designate white supremacists as terrorists in spite of the fact that they are behind nearly twice as many incidents of terrorism as “radical Islamic terrorism,” the focus of the administration’s anti-terror efforts. Further, dozens of anti-protest bills have been introduced in state legislatures since Trump’s election, seeking harsher penalties for blocking traffic or wearing masks in public. So, while hate speech is protected as free speech, the Trump administration has taken a threatening posture against certain acts of “free speech, free assembly, and dissent.”

Readers may remember that nearly 200 people—including activists, legal observers, medics, and reporters—face upwards of 70 years in prison, charged with being present at an “anti-fascist march against Trump’s inauguration on January 20.” As author Alexander Reid Ross observed, “That case sends a giant message to anti­-fascist and anti­-Trump activists that if you participate in a protest, you can be held responsible for anything that might occur and subjected to some 75 years in prison.”

Last month, activists filed a complaint against the Charlottesville Police Department, “accusing officers of surveilling and arresting left-wing activists in advance of far-right rallies.” White supremacist activist Mike Peinovich, aka Mike Enoch, founder of The Right Stuff podcast network, praised Trump for giving white supremacists “the space to destroy.” He said, “We have to use these four years to grow into something that can’t be defeated.”

Capps implied that driving a car into a crowded public space, “a tactic that the far right adopted from ISIS,” is an attack on public space on both the physical and ideological levels. She concluded that fascism is not compatible with a public square; it is not an idea to be weighed equally in deciding the right to free assembly.

We welcome responses to this article. 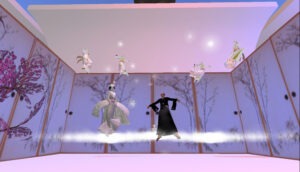 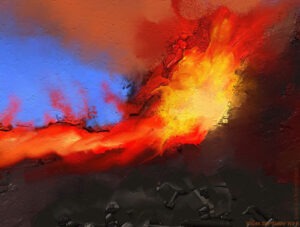 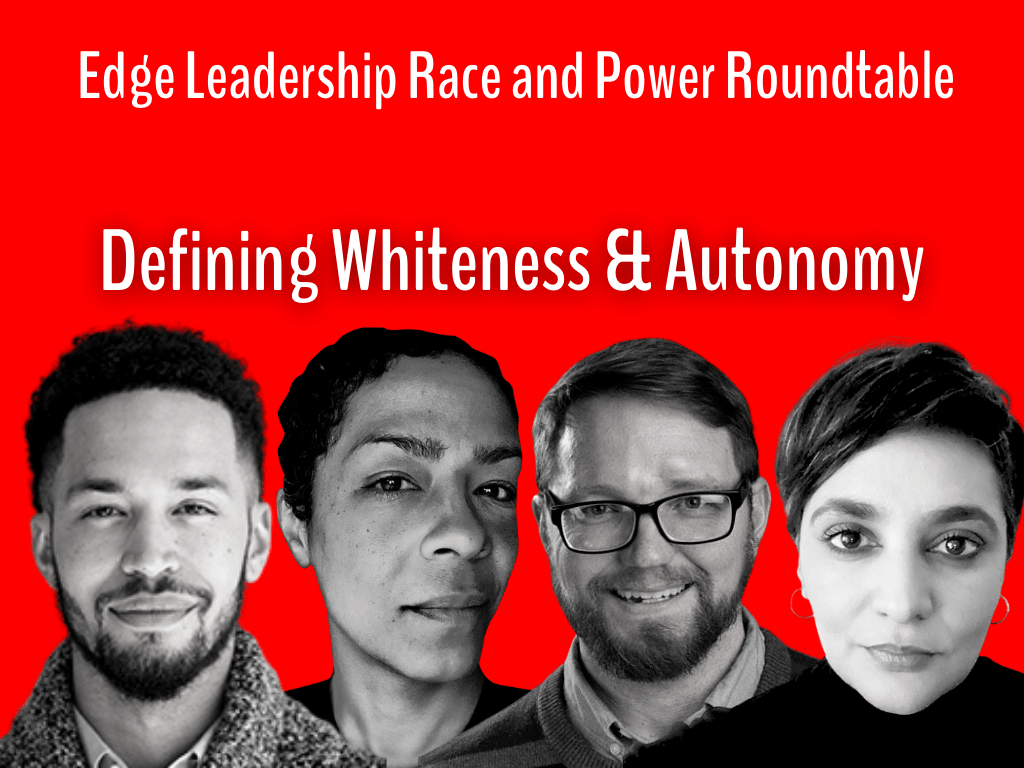