Who “Owns” the Local Nonprofit Hospital in Missoula? 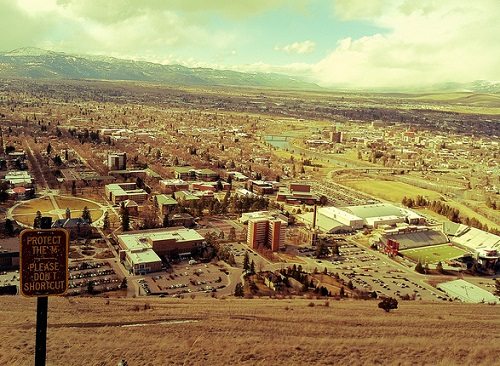 In an environment in which small nonprofit hospitals are losing ground and larger health systems are looking to expand, community influence over local institutions that the community has built can easily be lost. This surfaces the question of ownership. If an organization is held in stewardship for a community, what responsibilities does it have to consult that community when, for instance, it is considering selling itself to a corporation?

For instance, Missoula’s Community Medical Center, Hendricks, a nonprofit entity built by local donations and taxpayer-supported bonds, may soon be sold to the for-profit RegionalCare Hospital Partners of Brentwood, Tennesee. Some community members are crying foul, saying there has been no community input into the process. Steve Carlson, the center’s CEO, said that the board recently met to consider how and where to direct sale proceeds.

“We continue to work on finalizing the agreement, but we have a few things yet to complete,” Carlson says. “We’re working to clarify and resolve some issues.” Then, apparently, he will inform the community of the parameters of the board’s decision.

In the end, of course, it is up to neither the board nor the community, but Montana Attorney General Tim Fox, whose plan is to hire an appraiser to ensure Community is sold at fair market value and, according to a spokesperson, “undertake other investigative inquiries to ensure…sales proceeds will be devoted to non-profit purposes. As part of these inquiries, the Attorney General will seek public input, which may include a public forum.”

Margie Hendricks, whose mother once volunteered to raise money door-to-door for the local institution, says that it is backwards to invite public comment after the board decides what action it intends to take. “I think there should have been a lot more public information,” she says.—Ruth McCambridge