Why Did 10 Arts Organizations in Charleston Lose Execs Simultaneously? 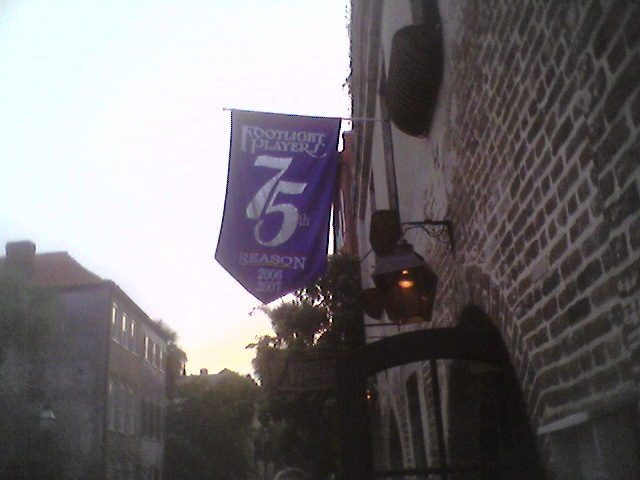 More evidence that suggests nonprofits may really be looking at a period of a greater number of leadership transitions than usual comes in the fact that in Charleston, South Carolina, at least 10 local arts groups and foundations will see leaders leave this year. Why arts groups in particular? This may be no coincidence at all.

The groups concerned are diverse:

In a previous article, the Post and Courier reported that Susan Dunn, a board member of Jazz Artists of Charleston, said that the degree of leadership change likely reflects both the exhaustion and resilience of the arts nonprofits in that area. “The recession was really, really hard on those groups,” Dunn said. “So we had people who really had to juggle and juggle and juggle. Sometimes when you’re coming out of that, you feel like you have to come up with a new model so you can stop juggling.”

“What’s really amazing is that we weathered that recession as well as we did,” Dunn said. “It took a lot.”

NPQ, of course, covered the special position that many arts organizations found themselves in during the recession, as is reflected here and here. The first of these newswires actually provides a sense of how many groups thought about their worsening positions as the recession continued to grind along. We agree with Dunn; it was an amazing feat to bring so many of them through.

Two other interesting aspects of this situation:

NPQ suggests that readers interested in transitions and succession planning check out our extensive resources on the topic, which now include a four-part webinar series. It would be a fascinating case study to see how such a big field of new leaders will fare.—Ruth McCambridge