Why the Lack of Transparency from Trump on His Veterans’ Fundraiser? 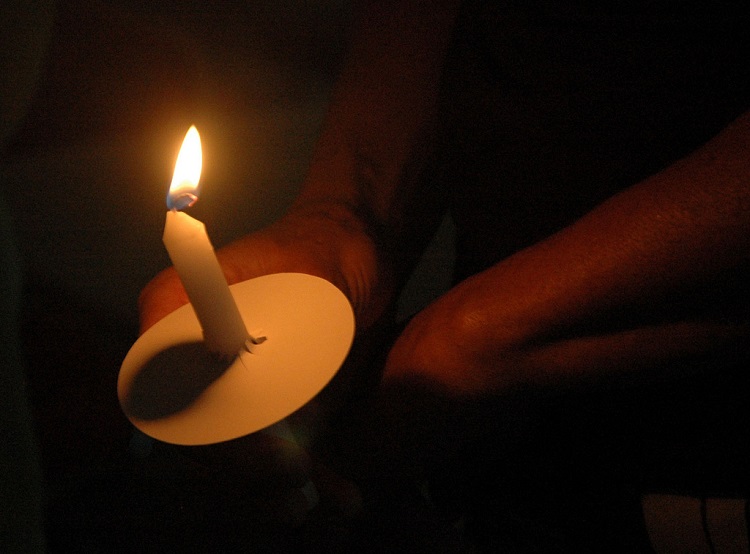 Last month, NPQ ran a story on an MSNBC investigation into the donations the Donald Trump fundraiser on January 28th promised to at least 22 veteran organizations. At the time, the investigation revealed some of the nonprofits in the initial primary and caucus states New Hampshire and Iowa had received their donations while other organizations were still waiting. Since then, many news outlets and commentators have been wondering why basic questions about the fundraiser and the money raised weren’t being answered. Where did all the money come from? When is it going to make it to recipients? Who are the recipients?

We want to note that at this point we don’t contest that the money raised will eventually reach its destinations. We also aren’t speculating that anything improper has occurred with the donations. Rather, we take issue with Trump’s refusal to be transparent in response to fairly simple questions about a very public event.

Even on the day of the fundraiser, January 28th, Trump was mum on which organizations would be receiving what money was raised. Over the month following the fundraiser, which Trump said raised $6 million, news outlets, including NPQ, have tried to track where the donations were going and when they were going to get there.

Trump campaign spokeswoman Hope Hicks released a list last Thursday detailing how the money has been spent so far. According to the Washington Post, approximately half the $6 million raised from the fundraiser has made it to its intended recipients. Hicks had few answers about the remainder.

Trump’s figures show the biggest beneficiary was the Navy SEAL Foundation, a Virginia-based group that helps Navy Special Operations forces and their families. It received $450,000, according to Trump’s campaign. The Green Beret Foundation, which helps Army Special Forces soldiers and their families, got $350,000. Two other groups got $200,000. Fourteen charities got $100,000 each. Six got $50,000 each, and two others got less.

But the various news reports of the information released by the campaign only compound the confusion surrounding the fundraiser and the money. According to the information provided by the Post, 26 organizations have received donations whereas CNN reports the list contained 27 organizations. Originally Trump listed only 22, as seen on his website.

Despite wanting to reduce confusion, Hicks has only further unnecessarily shrouded the issue. Given that $6 million is a hefty sum and some part of that is publically donated, it’s reasonable to ask why only part of the donations have been disbursed, when these groups were clearly vetted before or immediately after the fundraiser took place.

Sandra Miniutti, vice president for the watchdog group Charity Navigator, agrees and says that funds should have been disbursed already, particularly because this original list of 22 groups had already been vetted. “There is no hard rule for turnaround time, but because the fundraising was so public, I think it’s fair to question why the funds haven’t been paid out,” she said.

But Hicks appeared agitated when asked for an explanation for the donations,

“If the media spent half as much time highlighting the work of these groups and how our veterans have been so mistreated rather than trying to disparage Mr. Trump’s generosity for a totally unsolicited gesture for which he had no obligation, we would all be better for it,” wrote Hicks in an email.

Adding to the confusion, the Post tried to account for exactly how some of these charities were receiving the donations. Donors like billionaire Carl Icahn and New York philanthropist Stewart Rahr personally gave major gifts totaling in the millions directly to the listed charities, while other donors gave donations through the Trump Foundation. For example, Keith David from the Task Force Dagger Foundation was among the groups that received a check for $50,000. However, the check came from the Stewart J. Rahr Foundation with an accompanying note from Trump. Rahr also contacted and provided the Fisher House Foundation with $100,000—again, making a mention of Trump in his note.

It’s possible that instead of having the money in hand at the time of the fundraiser, Trump’s $6 million total includes pledges from major donors or statements from those donors confirming their intent to give. As these donors may be directly giving donations to charities instead of going through the Trump Foundation, this could explain the lag in the donations being disbursed. The Trump Foundation may simply not have control over when these donations are given out. However, even if that is the case, there is no reason for the lack of transparency.

“There’s a large chunk missing. I’m just kind of curious as to where that money went,” David said. “I’d like to see some of it come to us, because we are on the list. Where’s the rest of the money going?”

When asked by the Post, Hicks declined to give further information about future plans for the remaining some $3 million in donations. “We will continue to allocate contributions to groups that have been announced,” Hicks said, “as well as additional groups that are being considered.”—Shafaq Hasan