Yelp and ProPublica Collaborate on a Mixed-Source Medical Review Program 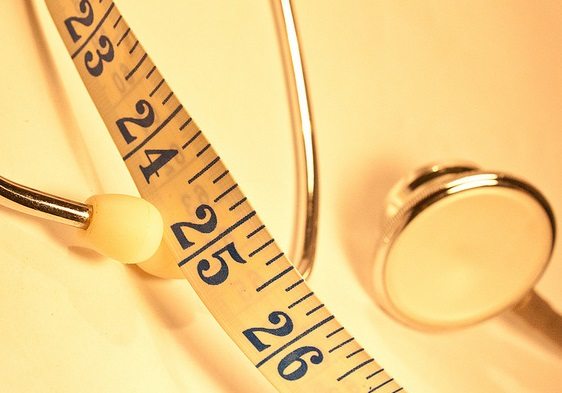 Yelp, the go-to site for finding restaurants and offering reviews, is going full bore into the healthcare arena via a partnership with ProPublica. It may seem an odd pairing, but these strange bedfellows are capitalizing on their combined assets without any financial exchange.

ProPublica is a nonprofit news organization based in New York that provides lengthy investigative news stories for highbrow organizations like NPR and the New York Times. Yelp will provide a vast audience for ProPublica to disseminate its own healthcare information along with quarterly data from the Centers for Medicare and Medicaid Services from 4600 hospitals, 15,000 nursing homes, and 6300 dialysis clinics in the United States.

The concept is not new to Yelp, whose business model has been to provide its audience with reviews that enable its readers to make informed choices. When founders Jeremy Stoppelman and Russel Simmons started the company in 2004, they already had in mind the idea to provide consumers online with information that would help them locate the best healthcare services. This new relationship will give Yelp enhanced credibility and influence for its users making healthcare choices.

Luther Lowe, Yelp’s vice president for policy, says that with this new partnership in place, “We’re taking data that otherwise might live in some government PDF that’s hard to find and we’re putting it in a context where it makes sense for people who may be in the middle of making critical decisions.”

Scott Klein, ProPublica’s assistant managing editor, explains what’s in it for them. Referring to Propublica’s new “bulk access,” he says, “The biggest opportunity is not the number of stars users give, but the actual narrative reviews. Things people say are rich veins for research, insight and source generation.”

“Healthcare is a big chunk of Yelp’s traffic,” Klein continues.

That doesn’t mean there are not inherent issues to consider. What’s to stop consumer activists from using Yelp as a powerful platform for their grievances? (Consider the dentist accused of killing Cecil the Lion and the flooding of fake reviews on Yelp.) Though ProPublica’s data does give credibility that goes beyond opinion, will Yelp’s audience, which has typically come to its site to read consumer reviews, be inclined to pay attention to the facts? Trudy Lieberman, lead writer for “The Second Opinion” in the Columbia Journalism Review warns:

“It’s best for consumers and reporters to use this data-enhanced Yelp as the starting point for research rather than the end point. It’s one thing to go to a favorably reviewed restaurant and get a bad meal. It’s another to go to a favorably-reviewed healthcare provider and have a bad outcome.”

We’d love to hear from readers on this, but in the meantime, it is an interesting experiment in the still evolving field of nonprofit news.—G. Meredith Betz