There’s been a broad effort, of which NPQ has been part, to address the use of philanthropy as a smokescreen by bad actors and the challenges the inevitable exposure causes for the nonprofit community. We even asked if, given the difficulty of finding funders, avoiding such circumstances was possible “without changing the overall economic structure that makes philanthropy essential to personal and institutional success.”

Both universities saw the need to fund their operations as the primary concern. Ethics, morals, and reputation became serious concerns only when matters went public. At that point, according to the Chronicle of Higher Education, the two universities learned of the “surprising lack of policies and controls” and the “problematic culture in the university’s advancement department.” Neither university had a policy in place that would have instructed their staff to reject a gift—and, as embarrassing as the situation was, no member of their staff acted against their organization’s policies.

Faced with a questionable donor, representatives were left to balance risk and gain on their own. According to the MIT report, composed by Roberto M. Braceras, Jennifer L. Chunias, and Kevin P. Martin of Goodwin Procter LLP, university president L. Rafael Reif, among others, “stated that the decision to accept donations from Epstein was a mistake of judgment.” On the other hand, some argued that “society is better off if money from ‘bad’ sources is put to good uses.” Confronted with the prospect of immediate mid-size gifts and larger gifts in the future, the university said yes, albeit while “trying to protect the Institute to the extent possible by insisting that such donations remain relatively small and unpublicized, so that they could not be used by Epstein to launder or ‘whitewash’ his reputation or to gain influence at MIT.”

Ann Boyd-Stewart, former assistant vice president for advancement at Stony Brook Medicine and founder of the advisory firm Cairn Philanthropic, described a similar dynamic at Tufts in comments reported by the Chronicle of Higher Education:

It seems like Tufts is rife with a culture of “Look the other way; just get the money.” It’s sad that these people were using Tufts to benefit themselves, but this was a symbiotic relationship. Everybody benefited except for the students who took the courses and paid the tuition and the public who was deceived.

Under pressure to keep large donors happy, gifts were accepted that, in hindsight, both organizations now say they regret. And those donors could exert influence on the operations of those they funded. Epstein made repeated visits to the MIT campus to discuss research ideas of interest to him. At Tufts, representatives of the Sackler family were directly involved with a program they funded. According to the Tufts review by Yurko, Salvesen & Remz, P.C., the Sacklers’ pharmaceutical company could “appoint one person to the steering committee that oversaw the program,” “collaborate with Tufts on research projects,” “help develop curricula,” and “receive assistance with marketing surveys.”

The institution gave an anonymous donor a level of control over a program aligned with its business that most universities would avoid because of concerns about transparency and academic freedom.

Boyd-Stewart thinks the damage of putting dollars ahead of ethics is greater and wider. Speaking of the situation on the Tufts campus, she says, “I don’t buy it that there wasn’t financial damage. The director…the fundraisers…the president…all these people got paid, and a lot of people in the public got hurt because they believed Tufts was objective.”

Like most organizations that see their moral failings publicly exposed, Tufts and MIT have come to recognize the need for greater transparency and to change policy, practice, and culture. In a recent statement to the community, Reif called for “policies and processes to guide decisions on controversial donors; a culture in which whistleblowing is accepted, effective, and safe; guidelines to keep the…community safe from visitors who pose a direct threat…and an Institute-wide community process to address persistent issues in campus climate and culture.”

But Fritz W. Schroeder, vice president for development and alumni relations at the Johns Hopkins University, fears this may not go far enough. “Asking [development staff] to be the ethical, moral, and value barometer of the institution is an enormous burden for them. Ensuring that the institution has a clear sense of its values, and that the members of leadership making the ultimate decisions about gifts adhere to them, is crucial.”

Unaddressed by either MIT or Tufts is the unrelenting pressure to raise funds that’s present—and maybe even most prevalent—in the most well-heeled of institutions. This leads to attitudes like the one voiced by Stephen J. Trachtenberg, former president of George Washington University, who said “there was almost no donation he wouldn’t take unless it was coming from the devil himself.” But the environment is changing and becoming less forgiving of such moral relativism, and fundraisers and the institutions that employ them would be wise to employ a little care and foresight on their choices of donors.—Martin Levine

Martin Levine is a Principal at Levine Partners LLP, a consulting group focusing on organizational change and improvement, realigning service system to allow them to be more responsive and effective.Prior to forming Levine Partners, Mr. Levine served the CEO of JCC Chicago creating a purpose driven organization, continuously realigning service and management systems to responsively and effectively fulfill JCC Chicago’s mission.Over the past 35 years Mr. Levine made major contributions to the transformation of JCC Chicago to its present position as a pre-eminent JCC in North America. Mr. Levine focused on strengthening the JCC’s effectiveness as a Jewish Community Building and Jewish Educational organization dedicated to “Bringing Jewish Values to Life” in all aspects of JCC programs and services.Mr. Levine was been responsible for the development of new facilities as part of JCC Chicago’s response to the changing demography of the Metropolitan Jewish Community. In addition, Mr. Levine had responsibility for guiding the Chicago JCC’s integration of its service and business strategies into a holistic approach.In addition to his JCC responsibilities, Mr. Levine served as a consultant on organizational change and improvement to school districts and community organizations.Mr. Levine has published several articles on change and has presented at numerous conferences on this subject.Mr. Levine held membership in many professional organizations including the Association of Jewish Center Professionals (Board member), Association for the Advancement of Social Work with Groups, Association for Quality and Participation, and the Future Search Alliance.A native of New York City, Mr. Levine is a graduate of City College of New York (BS in Biology) and Columbia University (MSW). He has trained with the Future Search and the Deming Institute.Mr. Levine served as President of the Gan Project, an organization committed to engaging communities in locally and ethically produced food.

The Case of the Accreditation of the Nonexistent University

At Univ. of Minnesota, American Indian Graduation Rate Doubles in a Decade

“Silent Sam” Illustrates How a Board Should Not Handle a... 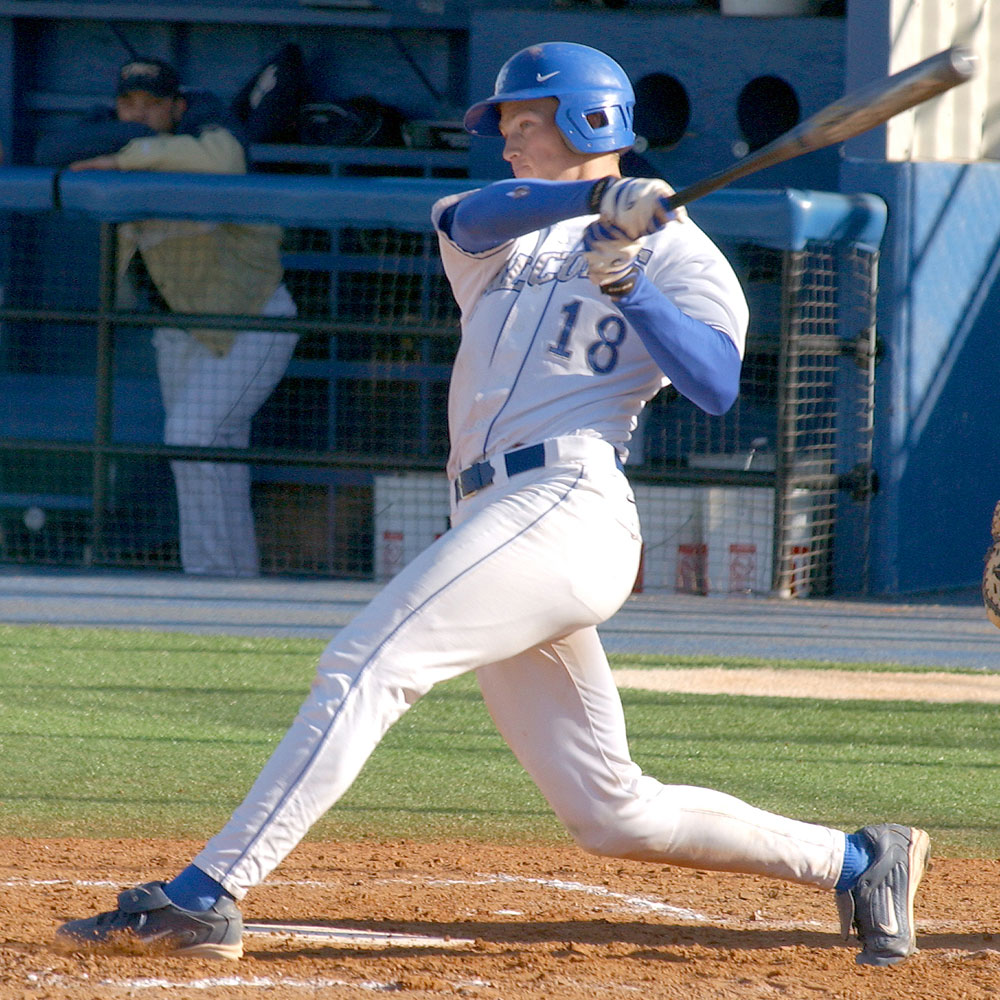 Big Bets and the Gates Foundation: How’s That Working for... 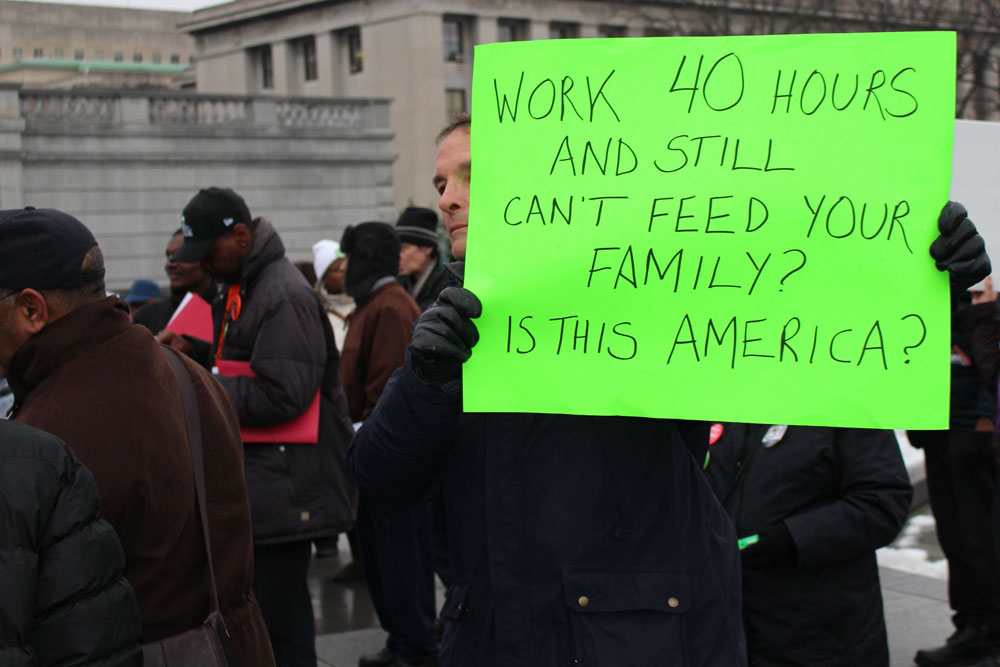