2015: An Annus Horribilis for UK Fundraisers

Many people in charities and nonprofits in the UK will be glad to see the back of 2015. It was, to borrow a phrase popularized by Queen Elizabeth twenty-odd years ago, an annus horribilis. Tensions and criticisms that had been building up for some time burst into the open, and the repercussions are likely to be game-changing. The sector is entering a not-so-brave new world.

It wasn’t entirely unexpected. Pundits had been warning recently that the public mood was becoming less indulgent towards charities. Some national newspapers had been drawing attention to executive pay in big charities, and backing or prompting protests by some politicians about charities becoming too political. Surveys and complaints to the Fundraising Standards Board indicated growing public dislike of telephone, face-to-face, and direct mail fundraising.

All this might have stayed beneath the surface but for the case of Olive Cooke, a 92-year-old widow who was found dead in May in the Avon Gorge, a notorious suicide spot in Bristol in the west of England. Initially, the press quoted friends as saying a factor in her death was the pressure of dozens upon dozens of postal requests for donations by charities. At the inquest family members denied this, but by then it was too late; no matter what the facts were, the genie was already out of the bottle and the facts were not going to get in the way of a good story.

And there was a good story there, in the sense that in the aftermath of the case, there was a series of articles in the national press exposing genuine malpractice in fundraising. An undercover reporter from the Mail on Sunday, for example, spent time at a telephone fundraising agency where training staff urged an uncompromising line towards elderly people. “We don’t care if she’s 98,” one was quoted as saying. “She’s not dead, so get her cash.” Other articles just used any excuse to join the feeding frenzy. The Sun, for example, attacked the Alzheimer’s Society for spending a lot of its income on salaries. What else would an organization providing support, information, campaigning and research spend most of its money on?

The government was not slow to pick up the theme. The prime minister, David Cameron, signaled action against “aggressive fundraisers and rogue charities,” and the charities minister, Rob Wilson, was not far behind. But a key intervention came from the chief executive of the National Council for Voluntary Organizations, Sir Stuart Etherington, who made a speech saying that something had to change. He homed in on the fact that the code of practice used as the benchmark for complaints against fundraisers is set by the standards committee of the Institute of Fundraisers—the professional association, or trade organization. This has been a sore point ever since the establishment in 2006 of the Fundraising Standards Board, a self-regulatory, fee-charging membership body: It has been obliged to operate according to a code set by someone else. There has always been tension between the IoF and the FRSB, and proposals to improve a cumbersome, complicated system have been disregarded or delayed by the IoF. Etherington was unequivocal, calling for “clear blue water” between the IoF and the body that sets the code.

Within weeks, Etherington himself was appointed by the government to open the way for that clear blue water by leading three members of the House of Lords in conducting a rapid review over the summer of the self-regulatory system for fundraising. Their conclusions contained a small surprise and a big surprise. The small one was they recommended establishing an entirely new Fundraising Regulator with a universal remit, rather than building on the foundations of the membership-based FRSB. The big surprise was the recommendation to set up a Fundraising Preference Service which would allow people to operate what they called a “reset button,” preventing all charities from asking them for money in future. (The name is derived from the existing Telephone Preference Service, a register that people can join in if they do not want to receive any telephone marketing calls.) Crucially, the review also said that the code of practice for the new organization would be taken out of the control of the Institute of Fundraising.

Etherington’s report was accepted in full by the government, and shortly before Christmas, the first steps were taken towards implementing it. Michael Grade, a Conservative member of the upper house and a former mogul in the TV world, was appointed as interim chair of the new Fundraising Regulator; Stephen Dunmore, a former chief executive of the Big Lottery Fund, which distributes lottery cash to good causes, was appointed chief executive; and George Kidd, a specialist in data protection, became chair of a working group to look at how the Fundraising Preference Service would work.

The original prediction was that the new system would be in place within six months, but already Grade has been talking about a year. What is certain is that fundraisers are lobbying strongly against the FPS. One experienced commentator, the former IoF chair Joe Saxton, is entirely in favor of the proposed new system and a code set independently, but calls the FPS “one of the biggest threats to charities and their future that I can remember.”

Etherington and Wilson, the minister, are already yielding ground. While insisting that the system must allow a complete opt-out, they now say they have no objection to allowing people to opt out from some charities but not others. The IoF is also pushing for the new code-setting standards committee to have a majority of fundraisers, which some will see as an attempt to retain the old system under another name. There remains much to be fought over.

What it all adds up to is something akin to a revolution in fundraising in the UK. Even before the new system arrives, things are changing. The IoF has toughened up its code (which remains in force pending the change) in response to the furor during the summer, specifying, among other things, the size and prominence of opt-in and opt-out messages that charities must display on their websites and other communications. The Royal National Lifeboat Institution has declared that it will only contact people who have specifically opted in to hear from it, even though it expects this will mean a loss of nearly 20 percent of its income in future years. Save the Children has said that a more prominent set of choices introduced recently in its communications have meant that the proportion of donors choosing not to receive future materials from the charity has gone up from 5 to 60 per cent. Adrian Sargeant, a British academic who used to be professor of fundraising at Indiana University, has said this indicates that charities could lose £2bn of the £17.4bn of individual giving they currently receive.

When all this is taken into account, it’s easy to forgive some fundraisers for giving a passable imitation of headless chickens as the new year begins. It’s hard to know at the moment just how bad things will be for them, but they will be bad, and it probably doesn’t help to have critics on the sidelines saying, “I told you so.”

Some charities are now working on strategies for relying in future on fewer, better donors, rather than on the high-attrition churning of recent times. After all, if better ways can be found to help people feel good about their giving—as opposed to feeling pestered or guilt-tripped into it—they will be more likely to continue to help the causes they care about. 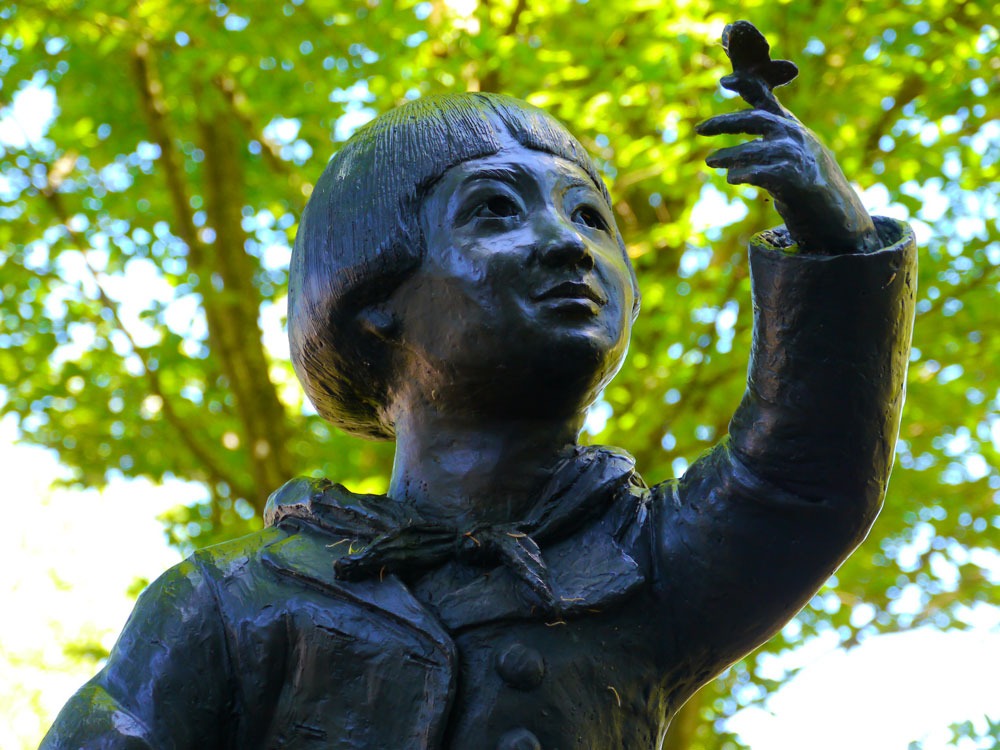