A Coup? Lots of Resignations and Little Communication at this Small Nonprofit 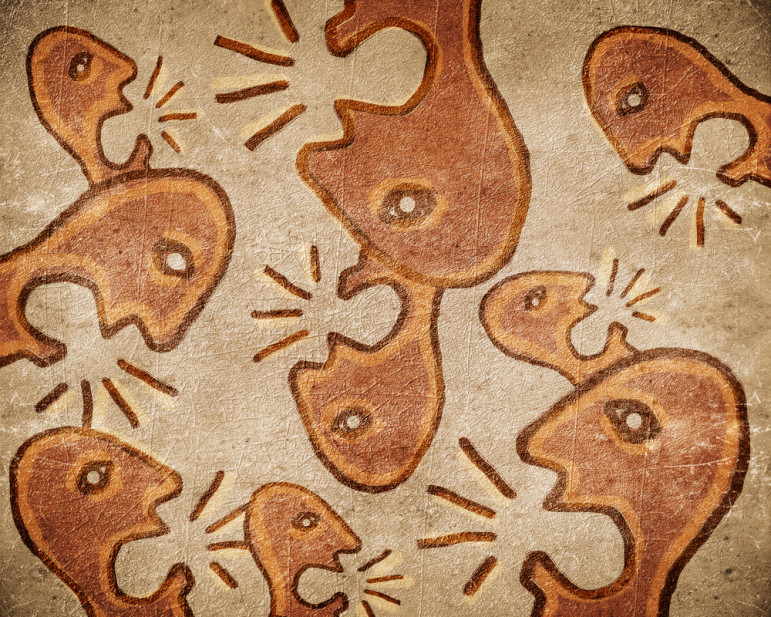 Small and relatively informal organizations can get into a lot of internal conflict even as they produce like crazy. NPQ has said before that there is nothing so potentially explosive as a disagreement at an animal rescue operation, and the Shreveport Bossier Animal Rescue is one example.

After asking the entire board to step down—and having that request declined—the entire staff at Shreveport Bossier resigned. Of course, the board had just surprised the staff by voting at a regular board meeting to call for the ouster of co-founder Reed Ebarb, a longtime executive who had, by the way, already posted on Facebook (but failed to inform some board members) that he had been meaning to leave. Reed’s picture remains on the group’s website.

Kalli Bailey, the other co-founder, who appears to have been on the board, is the board’s choice for a replacement CEO. She says that staff will not be replaced for now, but the group will depend for a while upon volunteers and board members to take care of the cats they have in shelter. Let’s hope they communicate better with them than with each other.

Bailey said the staff resignations were unexpected, but also said, “We just had our normal board meeting and decided to make some changes for the betterment of the rescue.”

Sue Sandifer, a former employee, says that staff left because of a difference in vision and lack of communication. I guess so!—Ruth McCambridge 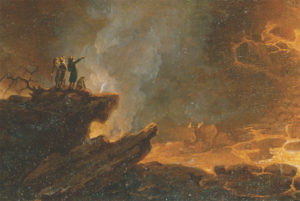 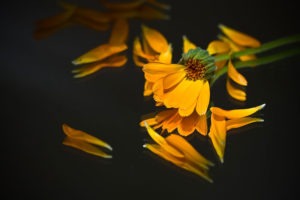 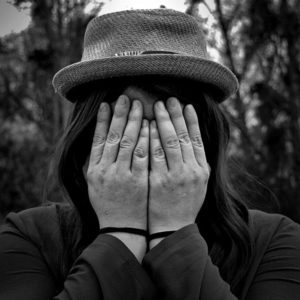 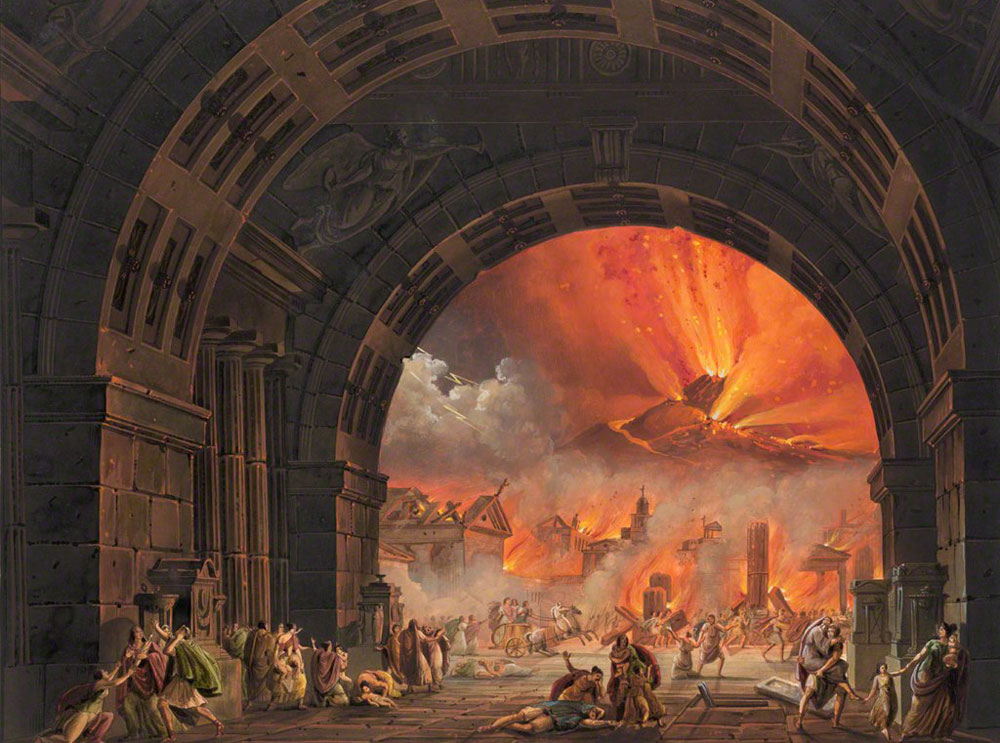 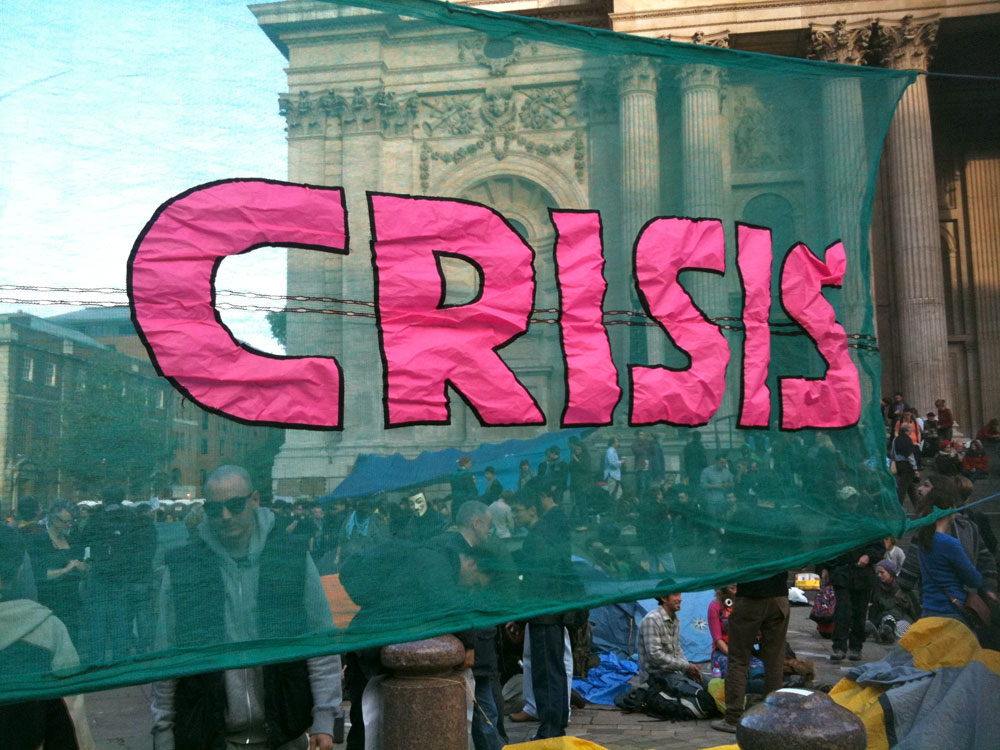 Voices from the Field: Tangible, Timely Tactics for...