A Strategy for Tying Down an Arts Endowment in St. Petersburg 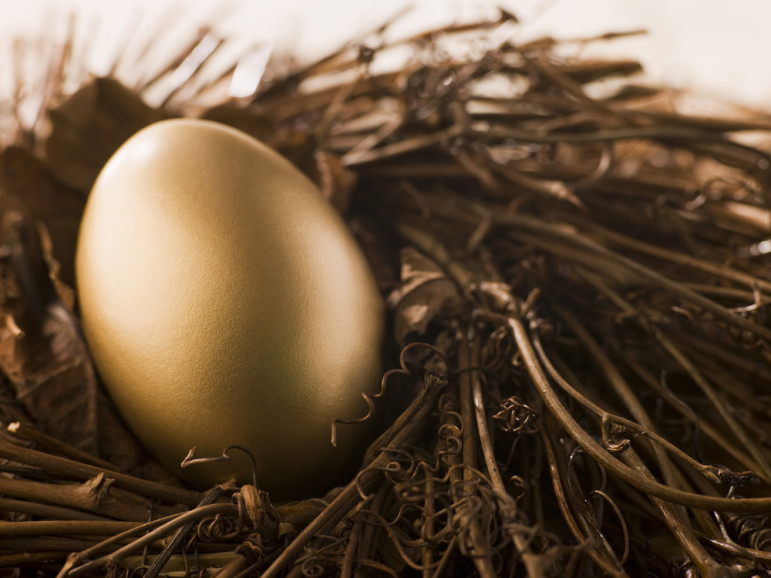 In considering how to spend $6.5 million in BP settlement money, the mayor of St. Petersburg, Florida, Rick Kriseman, is considering placing $1 million in an arts endowment for the Community Foundation of Tampa Bay. The endowment would add an approximate $40,000 a year to the $1 million in arts grants currently being awarded by the city.

Wayne Atherholt, director of St. Petersburg’s cultural affairs office, says those grants include such expenditures as a rent abatement for the Florida Orchestra and $250,000 in smallish grants this fiscal year. These grants are vetted and recommended by the arts advisory council and they go to a wide array of groups from museums to small theater groups.

“The grants are usually for general support because that’s always the hardest money to raise,” Atherholt said. “They get grants from other organizations, but there are only certain things they can spend it on. It makes a big difference for many groups.”

Most city council members seem to favor the endowment, but some want to place more of the available money in the sewer system, which needs an overhaul. So, to sweeten the pot, Atherholt plans to fundraise to raise additional money dependent on the city’s investment in the endowment. “That way, I can say, ‘Here’s money that’ll go along with it,’“ he said.

Since some of the city councilors are reportedly a bit irked by the fact that the mayor did not wait for their input to do a first cut at where the money should go, Atherholt’s strategy is probably a wise one. It is hard to walk away from money on the table, even in the face of an aging sewer system.—Ruth McCambridge