Four Years Behind on Audits—and That’s Not All! 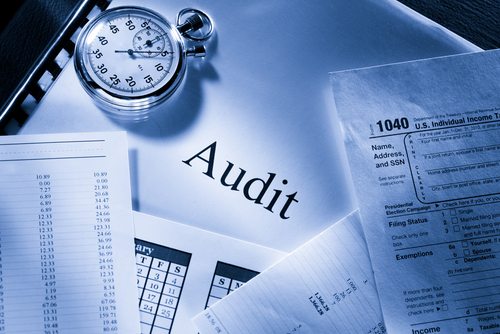 I wrote a few weeks ago about Amistad America Inc., which was under scrutiny by legislators after it was found that the organization’s tax-exempt status was no longer current due to a lack of IRS 990 filings. That was only the tip of the iceberg; the group could not have filed because it did not have audits. In the end, the state of Connecticut froze the $359,000 annual subsidy until the audits could be produced.

Last Friday, the group finally provided four years of completed audits to the state Office of Policy and Management. Hanifa Washington, the executive director, who has only been in place since last July, wrote in a statement that “The findings indicate no maleficence and no misuse of funds”—but, she said, “the audit findings include a series of recommendations that we look forward to using as we move forward in rebuilding the organization.”

“More than anyone on the planet, I am happy that this has been released,” Washington said about the audits. “As a new leader, it’s been very difficult for me to move forward and lead the organization in a new direction because the audit wasn’t complete.”

But there is more. The group submitted those audits on the same day that state legislators dispatched a letter to state Attorney General George Jepsen asking for details regarding the planned September closing of the Maine-based organization that currently manages the Amistad, Ocean Classroom Foundation. The letter requested copies of any agreements between the two groups, a listing of any liens against the Amistad, and a copy of any mortgage taken out by OCF that might affect Amistad. The group has three other ships that are mortgaged.

Washington, however, said Amistad had planned to end its $5,000/month contract with OCF in September, anyway. “The partnership with OCF has ended but we are in a position to run the vessel independently,” Washington said. “Now, we need to have funding in place and a plan for (the ship’s) long-term programming.”

“The reality is that the organization has suffered financially for a long time. The partnership (with OCF) was a much needed Band-Aid, but it wasn’t a fix,” she said.

The lack of financial reports made it hard to fundraise for operational needs. But legislators are unconvinced about the soundness of the ship, in that there were some large deficits run even before 2009. They want to see the audits for 2006–2009.

Washington said audits from those years have long been completed, but she says she needs support. “I alone cannot fix the issues of Amistad America Inc.; nobody alone could solo fix the issues that the organization had.”