Another Charitable Donation Clawback: A Heads-Up to Nonprofit Fundraisers 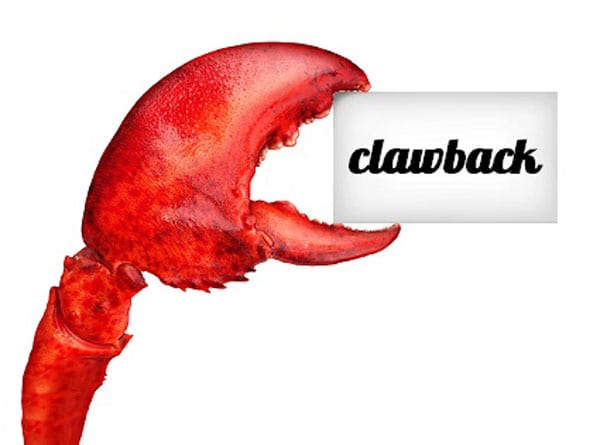 It has been a while since we have reported on the clawback of a donation based on the money having been raised through a Ponzi scheme. Readers may recall a spate of these connected to the Bernie Madoff scandal, but they’re not uncommon when the money that a donor has given was not his to give.

In this most recent case, Arthur Lamar Adams, a $400,000 donor to the University of Mississippi’s Athletic Foundation, has been convicted of running a Ponzi scheme that apparently netted around $100 million. Now, although no one suggests that the university or the foundation had any knowledge of the scheme, $310,000 of that money, donated over a ten-year period, must be returned to a receiver who is been appointed to retrieve as much of investors’ money as possible. Reportedly, these investors include another charitable body in L.A.’s Booth Foundation.

These kinds of involvements with philanthropies are not unusual for fraudsters whose coin of the realm depends upon entrance into monied circles. Giving philanthropically allows one, for the price of admission, to be seen as a co-investing peer, creating social capital over time. In the Madoff situation, the philanthropic relationships were thick on the ground. For instance, in 2010, the Carl and Ruth Shapiro Foundation was ordered to pay the receiver in that situation $625 million from the billion Carl Shapiro made in investments with Madoff. This essentially closed down any new grantmaking from the foundation, which was a central philanthropic actor on the Boston scene at the time. Other charities were left trying to retrieve lost investments in the general melee of victims. At the time, Rick Cohen penned a piece entitled “Lessons for Charities and Foundations from Bernie Madoff.” This may be worth a second read, as might be this article, which talks about the social capital that too often feeds nonprofit-sector willingness to forgo due diligence.—Ruth McCambridge