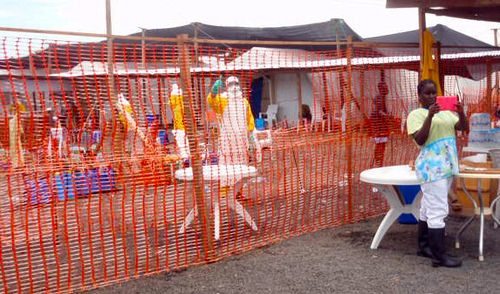 By many accounts, the number of individual donors giving to alleviate the Ebola outbreak has been few, relative to other disasters. So Erica Ollmann Saphire, a professor in the department of immunology and microbial science at the Scripps Research Institute, started a $100,000 crowdfunding campaign to pay for needed processing equipment.

Ebola samples from around the world are being sent to Saphire’s lab, according to the Scripps website, “but the number of samples outpaces the ability of her current equipment to process them. Funding for equipment and staff will allow Dr. Saphire to work more aggressively to fight Ebola.”

“If I had more investment, it would allow me to buy more equipment that would allow us to accelerate our work,” Saphire said, but as of the morning of October 13th, the campaign had raised just $9,627.

In February, L.A. Times reporter Larry Gordon wrote that more and more researchers are trying to incorporate crowdfunding appeals as federal grants have stagnated but it is not an easy sell. A sense of community needs to be built around the cause and that may be hard for one of a number of research efforts at major institutions. This assumption may be proving out a bit in that a fund to raise the estimated $500,000 needed to cover the care of Ashoka Mukpo, the Rhode Islander who contracted the disease while covering the outbreak as a journalist, has already raised more than $46,000.—Ruth McCambridge 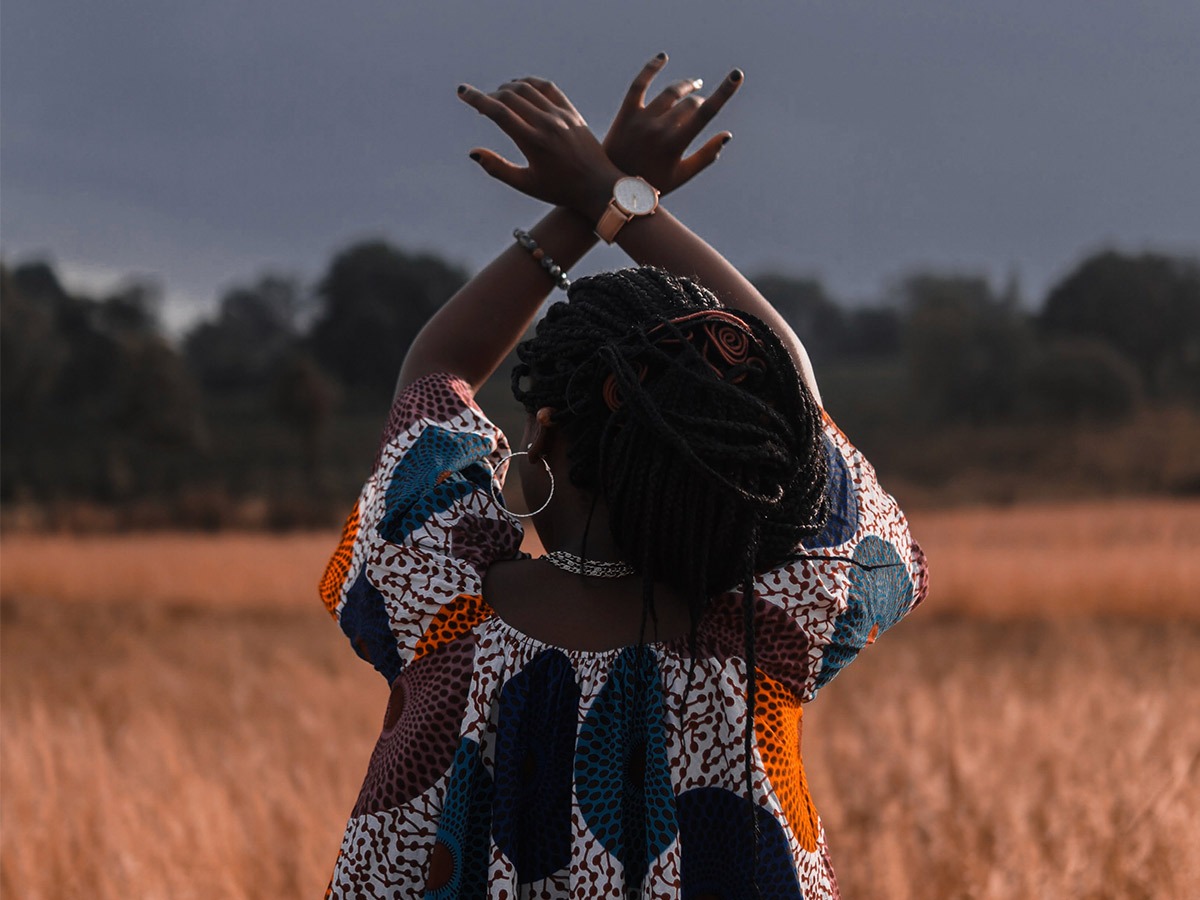 The Promise of Parallel Process: A Paradigm of Healing for...