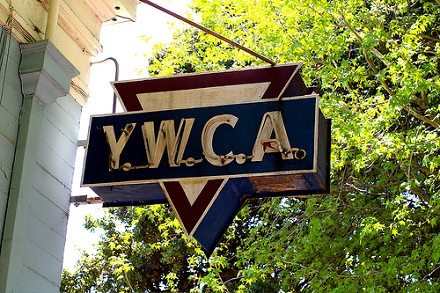 Ret Boney has a fabulous article in the online Philanthropy Journal about the shutdown of the YWCA of the Greater Triangle area. Major institutions like YWCAs rarely go out of business, much less as precipitously as this one. Boney’s research describes what compelled this organization to close down this past February. Among the factors behind the Y’s collapse are these:

Boney’s article is the kind of detailed organizational autopsy that the press and the nonprofit sector need to generate in the wake of nonprofits like the Raleigh YWCA shutting down. There is plenty to read in the text and subtext of this story. Two additional items strike us.

The first is that the YWCA, unlike other similar organizations, made a decision—nationally, throughout its network, and locally—to emphasize in its mission the cause of fighting racism. It was a bold move at the time, putting the YWCA system squarely on the side of social change advocacy. It was bold, but in fundraising terms, it was also difficult. As the Raleigh Y’s board chairperson noted, fighting racism is “very hard to raise money for…The major dollars for racial justice are national pools, not local pools.” There may be a story here about the challenges organizations face in raising money for racial justice, which is often dependent on big national funders, compared to service missions that have more access to local funders.

The second point that strikes us is the role of local or national funders. If all they are aware of is what they get from the board and staff and they have no other awareness of what is going on, they have a big problem. In the Triangle area, funders are rethinking how they “monitor the financial well-being of organizations,” according to one endowment president. It is hard to believe that local funders might be so blindsided by an organization’s financial predicament when they are part of the local environment and probably connected through personal relations to people in the organization or on the board. Funders often talk of themselves as partners with their grantees. A case like the Greater Triangle YWCA suggest that funders have to act like partners as well and see themselves as committed to the financial health of their grantees.—Rick Cohen