Bad Fundraising Strategies: Mayor Works the Phones as Donors Want Their Money Back 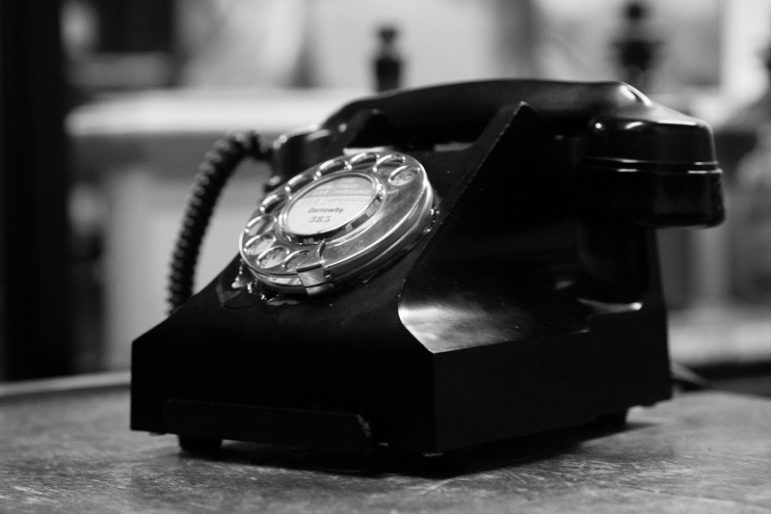 When nonprofits—or, as in this case, governments—embark on a capital campaign, they must consider all of the potential for alienating donors by using their money in ways they do not anticipate or without full assurances that the promised project has a reasonable chance of making it to fruition.

All is not well in Green Bay, Wisconsin, where donors who have given generously to help the city build an Olympic-sized pool are crying foul and, at least in donor Bernie Dahlin’s case, threatening a lawsuit. Dahlin gave $300,000 to the project, half of it up front, and his money apparently went toward the engineering and design of a 50-meter pool before Mayor Joe Schmitt eventually vetoed the proposal as too costly. Although champions of the project warned that there might be fallout from donors, the votes were not there in the city council to override the veto.

The mayor has gotten on the phone to try to explain the vote, but even after the call, apparently Dahlin’s stance is that he helped pay for a pool, and so he wants the pool to happen or his money back. Calling the whole scenario a fraud, he says the city should never expect any more donations from him. Dale and Kate Lindahl, who donated the second-largest amount at $250,000, are of the same mind and are even promising to give to Sturgeon Bay, another town nearby.

This is, of course, not the first occasion upon which a donor has felt duped and has asked for their money back. Some high profile cases include the naming rights fiascoes at Paul Smith’s College and at Yale, and a suit filed by musician Garth Brooks against a hospital that was to have named a women’s health center after his mother.—Ruth McCambridge