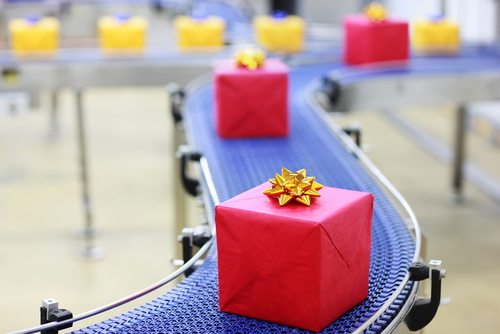 Nonprofit executives’ salaries in metropolitan Detroit (Southeastern Michigan) warrant attention, if only because the region has been so economically devastated for so long and, for most nonprofit executives, salaries aren’t six or seven figures, but much lower. Crain’s has published its review of top nonprofit salaries in the region, based on nonprofits’ filings for 2012. The nonprofits in the list have total revenues of $20 million or more, hospitals and health systems, and large grantmaking foundations.

The nonprofit sector is relatively inured to large salaries, having argued for increasing salaries for nonprofit executives due to the multiple challenges and complexities in their jobs, but for many in the public, seven-figure salaries come across as completely indefensible. The five top salaries in the Crain’s report are all in the health and hospitals sector:

The fact that they are all in the health arena, including health insurers, probably raises some eyebrows among readers who are struggling to pay medical bills and afford even subsidized health insurance.

Of interest to many nonprofit readers are the salaries paid to foundation executives and to the top people in nonprofit service providers. Among Southeastern Michigan foundations, topping the salary list is Rip Rapson of the Kresge Foundation at $695,468. The table of grantmaking foundation CEOs’ salaries is below, but we have added, just for comparison, the foundations’ grantmaking budgets:

Of interest in nonprofit compensation practice is the increasing prevalence of incentive pay and bonuses among service providers, a practice that has long been adopted in the healthcare sector:

Crain’s notes that 39 percent of the 135 nonprofit CEOs it reviewed received incentives or bonus payments in 2012, including 13 of 35 CEOs (37.1 percent) of social service agencies in the review. At least among these larger nonprofits that have the capital to provide big compensation packages, including bonuses, there is little difference between social service agency practices and those of other nonprofits. What these executive salary reviews, whether in the nonprofit sector or among for-profits, really need to measure is the distribution of compensation packages, the equity of an employer’s compensation practices, and the difference between executive salaries (not just the CEO’s) and the paychecks for others in the organizations. Unfortunately, those things don’t get revealed in Form 990s.—Rick Cohen