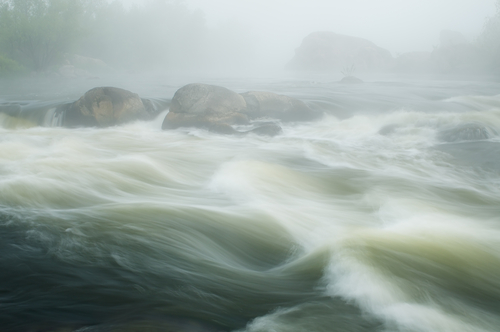 The 25 year old Alliance of AIDS Services-Carolina has long been under contract to Wade County but that ended this year after it came to light that the IRS had placed a tax lien on the organization for failing to pay $209,539 in payroll taxes in 2012. That lien caused the state to exclude the group from some sources of government funding.

There is some indication that the organization was having financial difficulties during 2012 – 2013 but, of course, it is never appropriate to try to “manage” those kinds of problems through neglecting a payroll tax liability. Maybe not appropriate but excruciatingly common.

In April and then in July the IRS made its displeasure clear by issuing a tax lien and then in September state finally cut off its Ryan White funding. Now the organization has managed to get back in “good standing” with the IRS but although DHHS allowed funding to start flowing again in October. But by then Wake County had ended its contract with the group, hiring its own staff to perform the services previously provided by the Alliance and it apparently does not intend to reverse that decision.

We have said this before but it is worth repeating, not paying payroll tax is, as Kate Barr says the worst financial decision ever, a truly terrible look for a nonprofit, creating distrust among multiple groups of stakeholders in one fell swoop but this practice is also often concurrent with other problems. We have covered a number of those stories this year including this one about a 48 year old community health center that eventually closed after having a grant suspended after having a tax lien placed on them after not paying $500,000 dollars’ worth of payroll taxes.

In other words the story is not an unfamiliar one and the moral of the story is do not try to solve your organizational debt crisis or cash flow problem by neglecting payroll taxes.—Ruth McCambridge