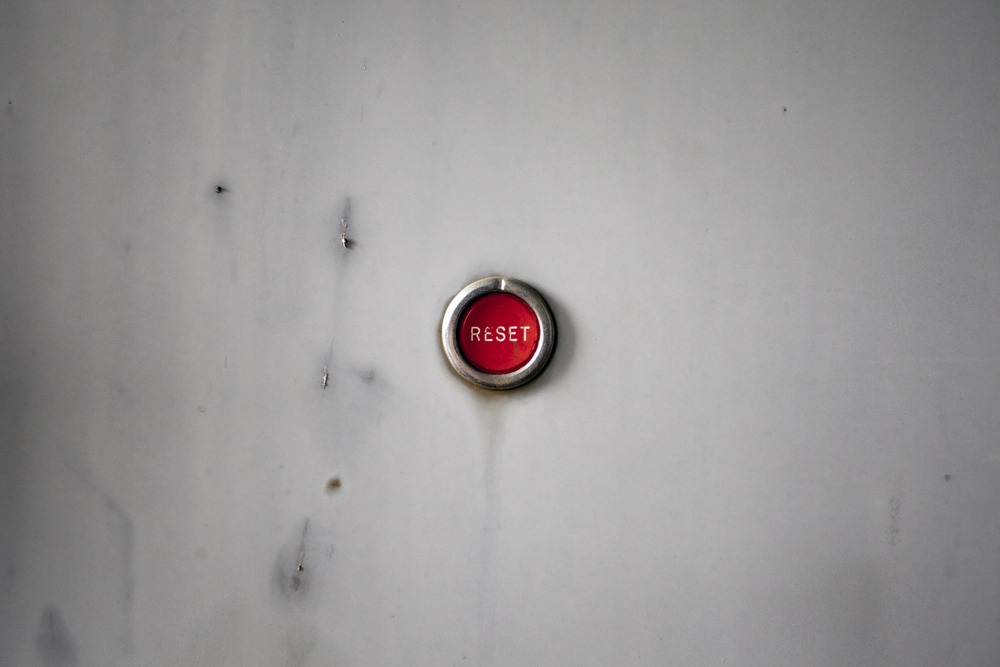 One presumes Chicago Tribune editorial board member Kristen McQueary was focusing on questions of changes in New Orleans governance, not the immense human tragedy of Hurricane Katrina when she wrote in an op-ed that she finds herself “wishing for a storm in Chicago—an unpredictable, haughty, devastating swirl of fury. A dramatic levee break. Geysers bursting through manhole covers. A sleeping city, forced onto the rooftops.”

Notwithstanding her regrettable tone deafness, McQueary was trying to convey her admiration for the “reset” in governance that occurred in New Orleans, albeit a reset that was spurred by “Chaos. Tragedy. Heartbreak.” In the spasm that followed the hurricane, the style and substance of governance changed in New Orleans in ways that McQueary thinks would be beneficial to Chicago:

Residents overthrew a corrupt government. A new mayor slashed the city budget, forced unpaid furloughs, cut positions, detonated labor contracts. New Orleans’ City Hall got leaner and more efficient. Dilapidated buildings were torn down. Public housing got rebuilt. Governments were consolidated. An underperforming public school system saw a complete makeover. A new schools chief, Paul Vallas, designed a school system with the flexibility of an entrepreneur. No restrictive mandates from the city or the state. No demands from teacher unions to abide. Instead, he created the nation’s first free-market education system. Hurricane Katrina gave a great American city a rebirth.

McQueary’s admiration for the New Orleans reset is built on a pile of myths about the success of a free market–oriented New Orleans. A few obvious points might help McQueary reset her thinking:

The disaster-induced reset that McQueary dreams of for Chicago skips over something that is just as important as the ability of a city like Chicago or New Orleans to balance budgets or operate more efficiently. Whether facing a paroxysm of crisis like the one that swept out Ray Nagin in New Orleans or an inundation of big campaign money like that which cemented Rahm Emanuel as mayor in Chicago, McQueary might want to look at how to induce, support, vitalize, and sustain citizen-led democracy as the sine qua non of real city renewal. Chicagoans and New Orleanians will continue to wonder how, amid all the progress supposedly happening around them, they don’t seem to be beneficiaries but McQueary’s free-market acolytes seem to be making out like bandits.—Rick Cohen