COVID-19 Crisis “Requires Us All to Be Bolder” 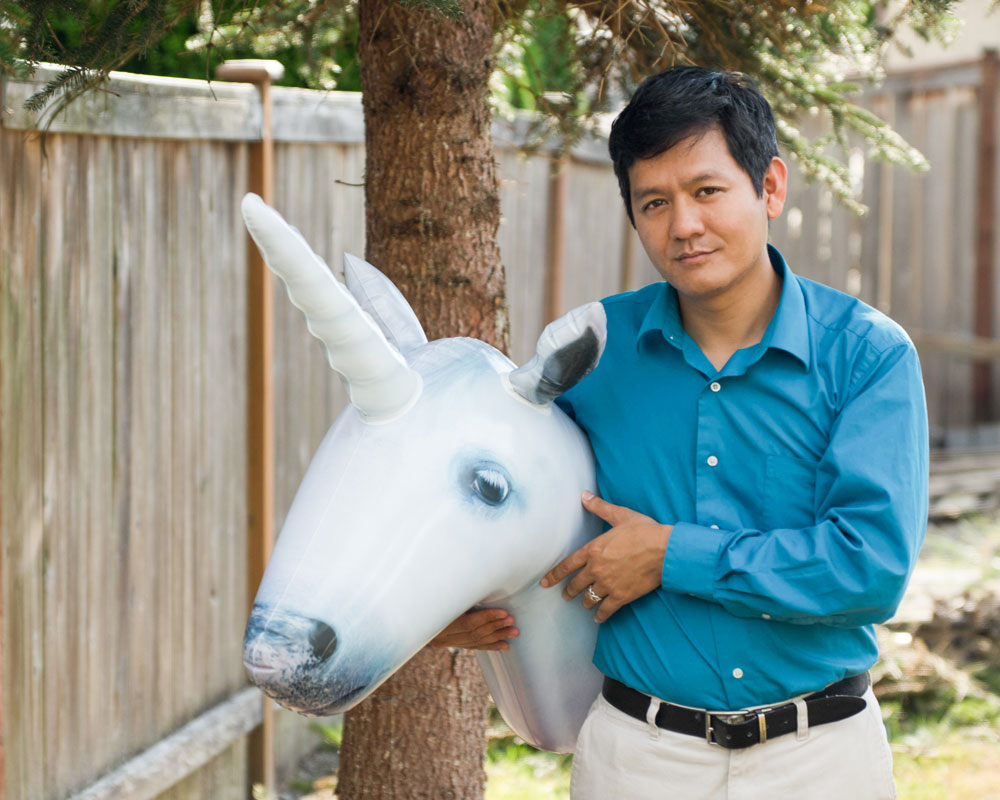 The COVID-19 pandemic is pushing many of the nation’s nonprofit leaders to the brink, as they confront the twin challenges of decreasing revenue and increased demand for their services, according to writer and blogger Vu Le.

“I’ve heard of a lot of leaders actually breaking down and crying,” Le says. “They’ve had to lay off their staff. They’ve had to furlough people. They have to cut down services. And meanwhile, deal with their own challenges at home with schools being closed. There’s just so much going on right now. There’s a lot of people who just can’t sleep at all.”

Le writes a popular blog, Nonprofit AF, which boldly critiques philanthropy, champions nonprofit leaders, and humorously documents the struggles of those working on the sector’s frontlines.

In our latest Tiny Spark podcast, Le, a former nonprofit executive, returns to the program to talk about why the COVID-19 crisis is requiring nonprofit leaders to push philanthropy in ways it never has before.

“I feel like the decades of us being deferential to people with more power has resulted in a situation where we are constantly starving ourselves and that jeopardizes the people that we are serving,” he says. “This crisis requires us all to be bolder and to take more risks, and that means being a lot more forthright about our criticism.”

In fact, as the pandemic unfolds, Le contends that some in philanthropy are causing direct harm to nonprofits through tone-deaf funding practices that “are not just annoying but actually endangering people’s lives, such as funders requiring anything to be signed or mailed.” In fact, Le has created a Twitter hashtag, #CrappyFundingPractices, to highlight some of the most egregious examples.

“One of our biggest weaknesses as a sector is that we just keep responding to the symptoms instead of figuring out how to change the systems,” Le says. He also speaks about rising anti-Asian sentiment in the wake of COVID, which President Trump has frequently and erroneously called “the Chinese virus.” Vu, an Asian American, says until recently Asians in the United States have enjoyed a lot of privilege, but that has changed in the wake of several racist incidents aimed at them.

“Some of these things that we’re experiencing are new to us. But they are not new to many of our friends who are Black, who are Native, who are Latinx,” Le says. “We really need to support one another and build solidarity.”