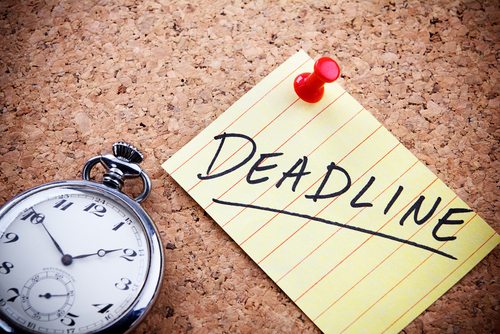 The U.S. Department of Health and Human Services (HHS) sent notices to “hundreds of thousands” of people who signed up for health insurance on the state and federal exchanges, saying that they need to verify their U.S. citizenship or legal residency to continue their insurance coverage. If their status cannot be verified by September 5th, their coverage will be suspended on September 30th. U.S. citizenship or legal residency is a requirement to receive benefits under the Affordable Care Act (ACA) legislation passed in 2010.

This Texas Tribune article doesn’t directly address the problems some may have in providing documents proving their eligibility to purchase insurance from the healthcare exchanges. It does, however, discuss problems the federal government and the exchanges are having in processing documents. One issue is that the ability to upload scanned documents to healthcare.gov is not assured—sometimes the upload feature is out of order. Another issue is the difficulty HHS is having in verifying permanent resident card numbers submitted with applications. This problem has resulted in applicants having to photocopy their cards and mail them in to be reviewed by hand. The article also cites the challenge faced when reviewing health insurance applications from families with “mixed citizenship status,” meaning that some members may be native-born or naturalized citizens, while others may be permanent residents.

Florida and Texas are the states with the largest numbers of affected individuals (the article estimates 52,000 in Texas, with the number in Florida being higher). Communities with high percentages of immigrant populations and high utilization of the state and federal insurance exchanges are most likely to be at risk of people losing insurance coverage at the end of September. Healthcare providers and advocates have a little time left to assist those who have received notices to verify their continued eligibility for health insurance under the exchanges.—Michael Wyland