Does “Pay for Success” Actually Pay Off? The ROI of Social Impact Bonds 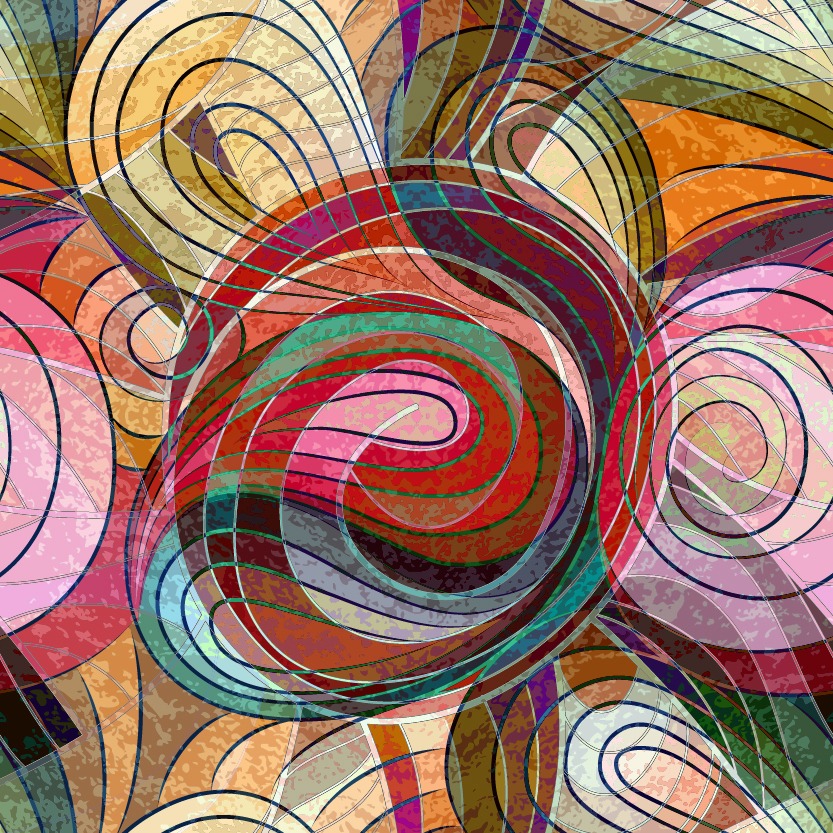 The concept of Social Impact Bonds is so popular in many circles that politicians believe that they can score points when they make SIBs part of their campaign platforms. Winnipeg mayoral candidate Paula Havixbeck pitched SIBs as “a new tool that other countries have had tremendous success with.” The press report didn’t identify which SIBs Havixbeck might have cited as tremendous successes, given that none of the handful of SIB demonstrations has reached any point of financial or program success, though some may in the end do so.

Established politicians have latched on to the concept, too. In Chicago, Mayor Rahm Emanuel announced an ambitious program of social impact bond financing to enroll more children in pre-K classes. The program, to be launched next month, would get 2,600 children into half-day preschool classes over four years. The SIB targets would be met with payments for each pupil who, after pre-K, does not get placed in a special education program ($9,100 per pupil), is deemed ready for kindergarten after pre-K ($2,900), and scores above the national average for third-grade reading ($750).

SIBs are also the cloak of respectability sought by some wealthy investors, or so some SIB pitchers believe. In the Huffington Post’s “Impact” page of contributed articles, Sharon Foulston, who describes herself as “founding a Social Impact Bond to finance a home for single mothers,” a “Business Angel for many years mentoring and investing in entrepreneurs,” and interested in “the mystical world of Tarot,” offers a creative pitch to moneyed people. Pitching her SIB idea to “the second generation of wealth owners, the inheritors of a period of industry and sustained economic growth,” Foulston describes those inheritors of wealth as having reached “a higher level of social conscience, seeking rewards far beyond that which mere money can bring.”

In a way, it’s easy to see the attraction of Social Impact Bonds. At a time when government seems to be doing many things ineptly, from the Department of Veterans Affairs’ management of VA hospitals to the Centers for Disease Control’s mercurially unreliable protocols and actions against a stateside outbreak of Ebola, SIBs radiate the glow of a public/private panacea that might cure the dysfunction of government—even without evidence that they can do so. Preferring the nomenclature of “pay for success” over the “boring” language of Social Impact Bond, the respected McClatchy-Tribune op-ed columnist Jay Ambrose exudes that these products of “our high-energy, imaginative, entrepreneurial, can-do spirit and charitable impulses” could materially contribute to the possibility that “we will help people out of desperate circumstances, that we will become a society with less disadvantage, less crime, less unemployment.”

Why are Social Impact Bonds so popular when their track record is next to nonexistent? The combination of Ambrose, Foulston, and multiple politicians gives the answer. The American populace sees government and politicians as stymied by party divides, but the SIB/PFS concept has garnered the support of politicians across the ideological spectrum, including endorsement from think tanks of the left (the Center for American Progress) and the right (the American Enterprise Institute), with the appearance that these projects risk the moneys of investors rather than taxpayers, and if successful, will save money in virtually any area of public endeavor.

As Ambrose explained the protean potential applicability of SIBs, “A government agency identifies some social dread it wants fixed and then strikes a deal with a non-governmental organization to fix it…[which] will then find investors to fund managers who put together ways to tackle the problem.” As an example, the G8 Social Impact Investment Task Force report, released just last month, suggested that social impact bonds, renamed “development impact bonds” for their application in developing nations, could be, if properly structured and targeted, “an innovative way of tackling the social and environmental issues that constrain private sector development and economic growth: tackling issues in education such as literacy and drop-out rates; in health such as sleeping sickness, malaria and other chronic debilitating diseases; and in employment such as training unemployed youth for available jobs.”

The investors behind the highly touted but still unproven Peterborough Prison social impact bond, aimed at reducing recidivism of short-term male prisoners released from incarceration, were not profit-minded investors, but 17 foundations and charitable trusts that committed £5 million. In the U.S., the investors behind the Rikers Island project to reduce recidivism are not the “second generation of wealth owners” who had stumbled into “a higher level of social conscience” that Foulston described, but Goldman Sachs and Bank of America Merrill Lynch, banks that most Americans might not characterize in Foulston’s words, and in the case of Goldman Sachs, would receive a financial reward from the project if it worked as planned of over 20 percent, but with a guarantee from Bloomberg Philanthropies, boosted to well north of 80 percent.

The role of philanthropy is critical in the U.S. SIB experiments, and not only with Bloomberg’s unusual risk guarantee. Even in Chicago’s new pre-K SIB, philanthropy plays a important investment and financing role, with the J.B. and M.K. Pritzker Family Foundation taking a subordinate position behind the Goldman Sachs Social Impact Fund and the Northern Trust taking senior roles—meaning that if the project were not to fully pay out, Goldman and Northern get paid first, and if there were anything left, Pritzer might get it. If the project does succeed, it’s probably true that the senior loans get paid at a higher interest rate than the subordinate ones. That is similar to the financial structure that Goldman and Pritzker used for a pre-K SIB in Utah.